RuPaul’s Drag Race renewed for season 13, All Stars 6 and Untucked 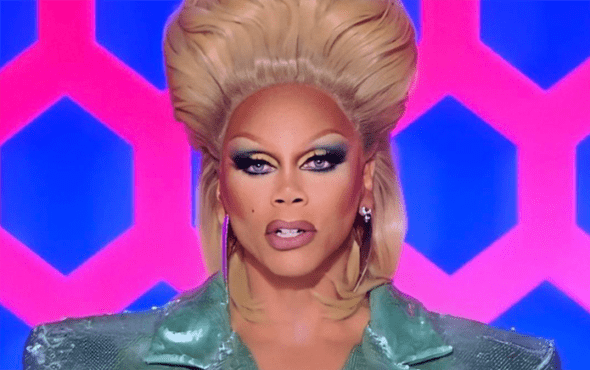 To quote the wise words of Alyssa Edwards, it’s “back, back, back again”.

Thanks to queens and queers alike, RuPual’s Drag Race has been renewed for another season, alongside sister show All Stars 6, and the return of Untucked. We truly are spoilt for choice.

VH1 announced the renewal of the widely adorned drag franchise earlier this week. This includes a brand new line-up of queens in season 13, a return of some old-school icons in new All Stars and a unique behind-the-scenes look at the scandals and secrets in Untucked.

The Drag Race franchise has been keeping viewers busy. Although there’s been no release dates following the announcements, you still have plenty of content to catch up with.

On the other side of town, the space for drag is only growing with the World of Wonder production company, covering new territory in its network debut of Drag Race Holland next month. While some spin-off shows are setting up, Canada’s Drag Race is in full swing as available for you to stream on Netflix.

Premiere dates for RuPaul’s Drag Race season 13, All Stars 6 and Untucked are yet to be announced.