RuPaul’s Drag Race producers are suing an anonymous leaker for $300,000 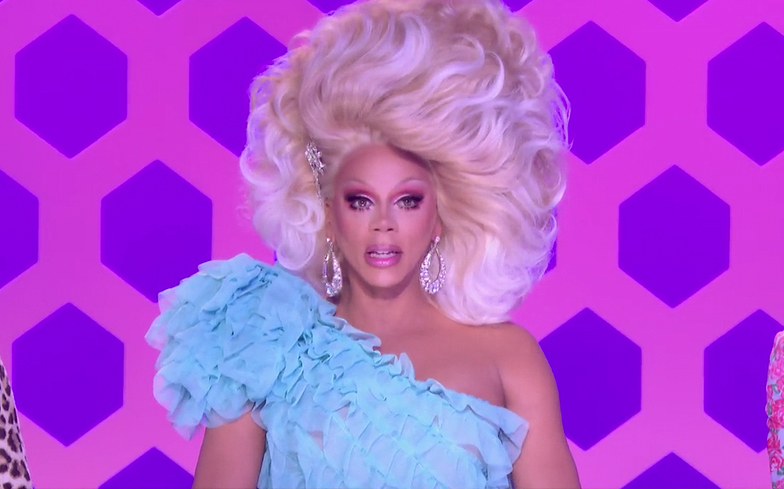 Producers are seeking damages after repeated leaks from an anonymous online account.

The producers of RuPaul’s Drag Race: All Stars are suing anonymous leaker RealityTVLeaks for $300,000 after they consistently leaked pictures from unbroadcast episodes. The user used to post costume reveals, challenges, and even who would be eliminated.

Part of the lawsuit read that producers are pursuing legal action because of the defendant'(s) “unlawful theft and public dissemination of episodes of the popular and critically-acclaimed reality television show ‘RuPaul’s Drag Race: AllStars’ (“All Stars”) series.”

Related: Drag Race fans are shocked at this week’s All Stars 3 elimination…

The lawsuit also points to the fact that before it was taken down, RealityTVLeaks had made their Instagram account private to avoid detection. In response to a Reddit user who asked about the spoilers, they responded: “I’ll be here every Thursday with bomb leaks to keep ya quenched until the episode lol.”

The full lawsuit can be read here.

Yesterday, the launch date of Season 10 was announced as the 22 March, one week after the finale of All Stars Season 3.