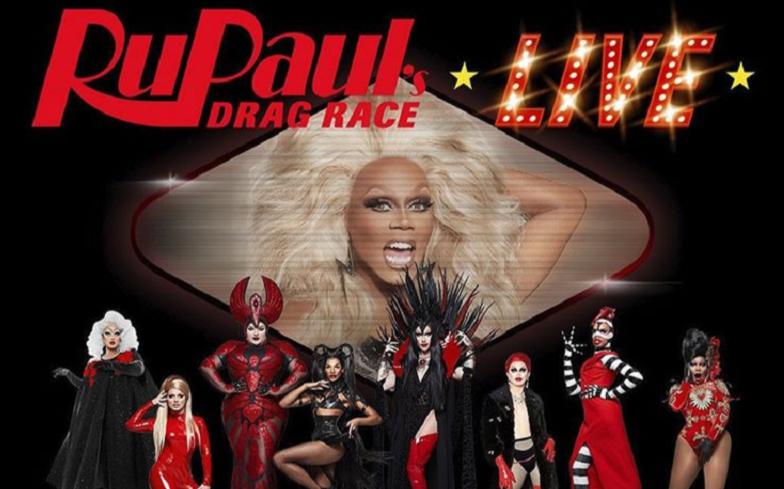 Las Vegas is about to get a bit more sickening!

With All Stars 5 and Season 12 confirmed, RuPaul’s Drag Race UK premiering next month, and separate shows in Thailand, Canada and Australia, how much more Drag Race do we need?

Well, as it seems, a little bit more now that World of Wonder has announced that a live version of the show will be performed in Las Vegas at the Flamingo from January to August 2020.

Speaking about the show, RuPaul said: “RuPaul’s Drag Race Live! is an immersive, interactive thrill-ride for everyone who loves to laugh, dance and sing-along when a fabulous drag queen shakes her padded ass on stage.”

At the end of last month, BBC Three unveiled a teaser of RuPaul sashaying down the Drag Race UK runway for the first time.

RuPaul then announces the first challenge for the queens: to slay the runway in two royal looks.

This October, ten sickening queens will sashay, shantay and panther down the runway and compete for the title of the UK’s first Drag Race Superstar for eight spectacular episodes on BBC Three.