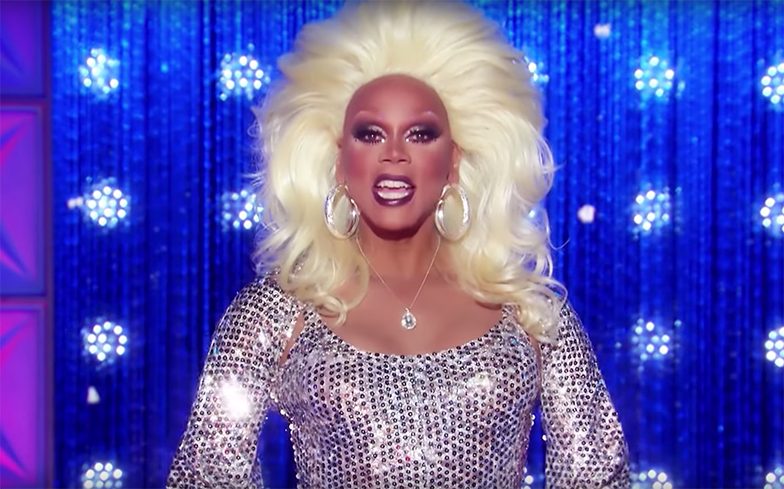 Yas henny, we’re just over halfway through All Stars 4 and we’re weeks away from the premiere of season 11, yet RuPaul has announced that Drag Race is officially starting casting calls for the show’s upcoming 12th season.

“If you are a showgirl, if you are a drag queen, if you are a girl with the cha-cha heels and a pussycat wig honey, you better get up on this show!” the Emmy Award winning host said in the casting call.

For those who think they embody charisma, uniqueness, nerve and taaaalent, then you can apply for RuPaul’s Drag Race season 12 at rdrcasting.com.

On the next episode of All Stars 4, the queens are tasked with designing and hosting their own VIP Club nights, with extra special guest stars Susanna Bartsch and Rita Ora.

It airs this Friday on VH1 and shortly after in the UK on Comedy Central.