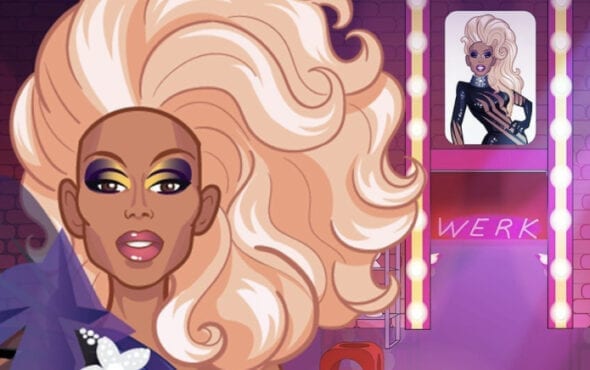 Who’s ready to be Drag Race’s next superstar?

World of Wonder has teamed up with Leaf Mobile to create RuPaul’s Drag Race – The Mobile Game.

In the new sickening game, fans will be able to dive into the world of Drag Race like never before.

Players will have the opportunity to create show stopping looks, compete in runway challenges, receive RuMail and more.

World of Wonder co-founders, Randy Barbato and Fenton Bailey, expressed their excitement for the game.

“The team at World of Wonder is always looking for new ways to bring the Drag Race experience even closer to fans, and what better way than through a mobile game,” they stated.

“We are thrilled to partner with East Side Games on this charisma, uniqueness, nerve and talent-filled mobile game experience!”

Werk! Making a game with @WorldOfWonder for the@RuPaulsDragRace franchise! Look out for this amazing game later this year! 👑

RuPaul’s Drag Race – The Mobile Game is part of a new multi-year deal between WOW and Leaf.

Chief Executive Officer of Leaf, Darcy Taylor, also opened up about the partnership, stating: “We are excited for the opportunity to bring the Emmy Award-winning competition series RuPaul’s Drag Race, to mobile in partnership with World of Wonder.”

She continued: “The franchise perfectly aligns with our group’s values of inclusivity and we couldn’t be prouder to bring the first big budget LGBTQ+ mobile game experience to audiences everywhere.”

The upcoming project is set to debut on Android and iOS phones later on this year.

Get ready to start your engines.