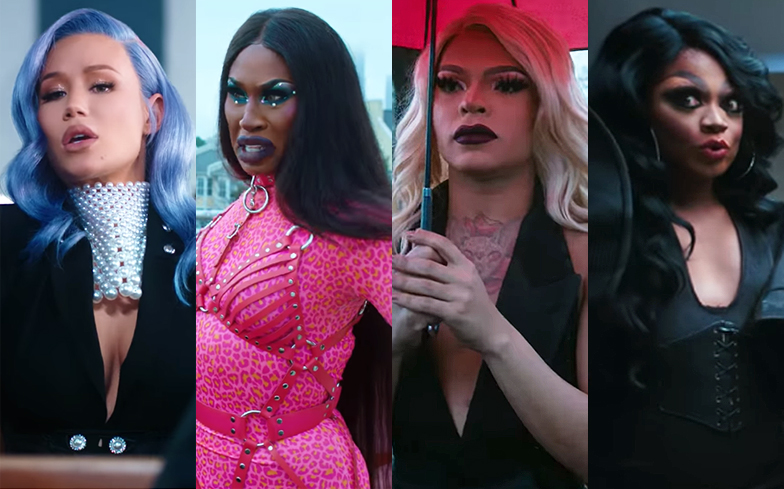 The Australian rapper has been quietly working on sophomore album In My Defence since announcing that she was going independent, and now she’s unleashed the first taste of what’s to come with new single Sally Walker.

“Little Sally Walker, walkin’ down the street, she didn’t know what to do, so she jumped in front of me,” she chants on the twerkable, club-ready track.

Even better, she’s enlisted the help of a bunch of queer talent for the music video, including Drag Race favourites Vanessa ‘Vanjie’ Mateo, Mayhem Miller and Shea Couleé, and makeup artist James Charles, who also painted her face.

Watch the gag-worthy video, which takes place at a funeral, below.