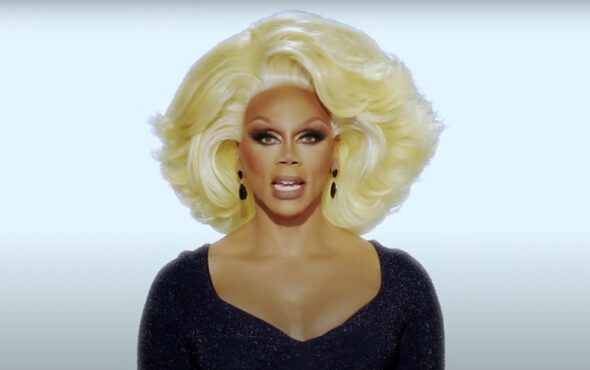 The RuPaul’s Drag Race franchise is continuing its bid for worldwide dragination.

On Monday (16 August), World of Wonder announced that the franchise will expand its global reach of charisma, uniqueness, nerve and talent (and in some cases, synergy) as it heads to the Philippines for its latest international spin-off.

World of Wonder co-founders Randy Barbato and Fenton Bailey said in a statement: “The Drag Race franchise has shined a spotlight on so many incredible queens from around the world and we are so excited to introduce audiences to the dazzling queens of the Philippines.

“WOW Presents Plus was created to serve as a springboard for underrepresented voices, so we are thrilled to exclusively premiere Drag Race Philippines on the platform for our global viewers.”

The Filipino version of the critically-acclaimed and Emmy Award-winning franchise joins existing formats in countries such as Thailand, Chile, UK, Canada, Holland, Australia and New Zealand and Italy, the latter of which was recently announced.

Drag Race Philippines will be produced in the Philippines by Fullhouse Asia Production Studios, Inc with World of Wonder Productions, Inc. Barbato, Bailey, Tom Campbell and RuPaul will serve as executive producers on the series.

Alongside the announcement, World of Wonder released a video of Mama Ru calling on the sickening queens of the Philippines to submit for casting. The host, judges, cast and premiere date will be ruvealed at a later date.

You can watch the official announcement here or below.