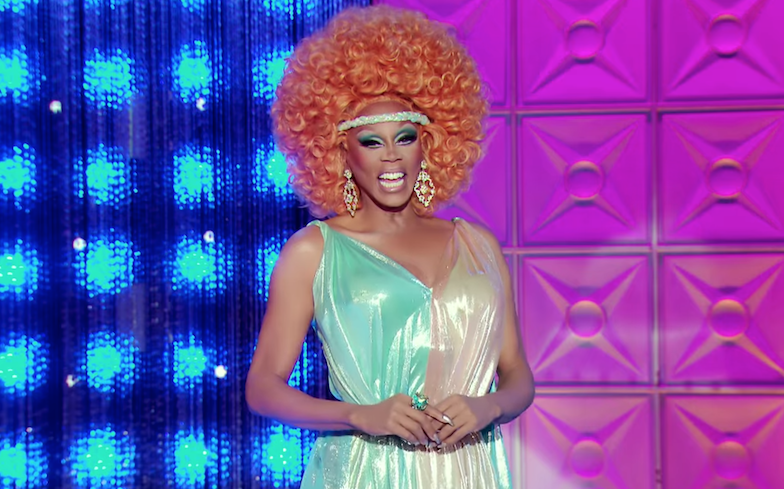 Get ready for Drag Race down under!

A new report reveals that RuPaul has landed in New Zealand and is prepping to film the highly anticipated Drag Race Australia.

Immigration, New Zealand confirmed that the drag icon arrived and is quarantining for two weeks, via a statement: “Immigration New Zealand [INZ] recently approved a request for 16 workers  [cast and crew] under the other critical worker border exception criteria for Warner Brothers for the filming of RuPaul’s Drag Race.”

“INZ can confirm that seven of the 16 workers have arrived in New Zealand, including RuPaul Charles,” they concluded.

It was announced in 2019 that ITV Studios Australia landed a deal to air Drag Race Australia.

“With Drag Race UK about to launch and already a major hit in the US and other territories we are set to shantay onto Australian screens in 2020.

“Drag Race has moved on to being a show that captures the imagination of everyone, no matter their age or gender and we will commence discussing with potential broadcast and streaming partners shortly.”

Express has also reported that the competing queens have also flown into New Zealand.

Filming will supposedly start at the end of January.

From the debut of Drag Race season 13 in the US to the upcoming premiere of Drag Race UK season 2, there seem to be no signs of Miss Ru slowing down her world take over.