RuPaul to star in Netflix comedy series AJ and the Queen 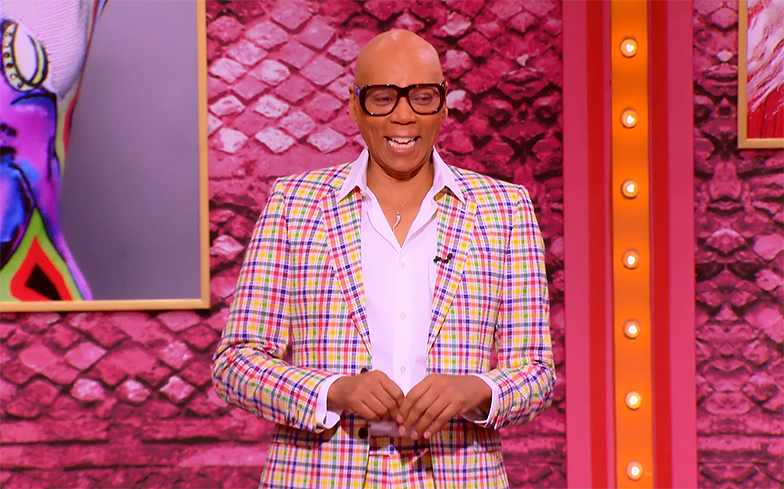 Hold onto your wigs huuunties!

AJ and the Queen will star Mama Ru as Ruby Red, a “bigger-than-life but down-on-her-luck drag queen” who travels across  America in a rundown 1990’s R/V, accompanied by a wise-cracking 11-year-old orphan called AJ.

The two-time Emmy winner will write and executive produce the show alongside Michael Patrick King, who is best known for directing, writing and producing Sex and the City, as well as its two spin-off feature films.

He also co-created the CBS sitcom 2 Broke Girls and the critically-acclaimed HBO series, The Comeback, which we all know Ru is a big fan of (“Hello hello hello!”).

A release date for AJ and the Queen has yet to be announced.

Last month, it was revealed that Ru is launching a new collection of makeup products in collaboration with US-based beauty company, Mally Beauty.

The collection – which will consist of “around 10 to 12 products” – will reportedly debut sometime next year.

The tenth season of RuPaul’s current 10th series of Drag Race currently airs Thursdays in the US on VH1.