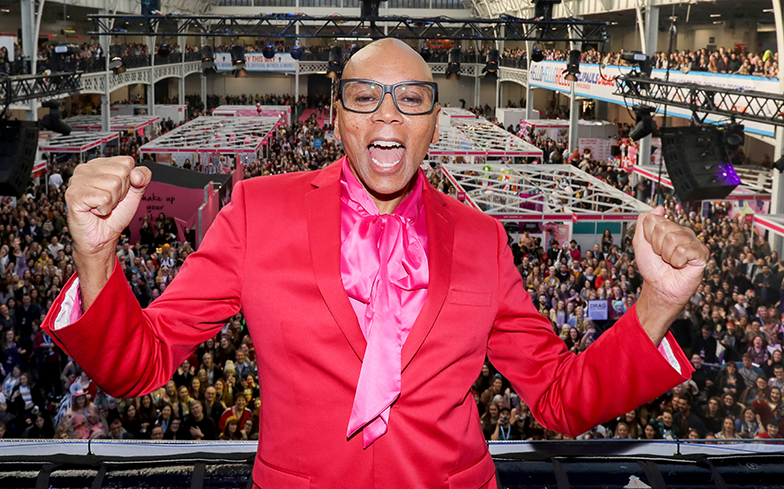 RuPaul is set to host Saturday Night Live for the very first time.

It was announced earlier this week (21 January) that the Emmy Award-winning host of RuPaul’s Drag Race will be a guest on the long-running NBC skit series alongside… Justin Bieber. What a combo that will be eh?

Ru will be making his debut on the series to promote his brand new Netflix series, AJ and the Queen.

Although it received mixed reviews from critics, it was overwhelmingly praised by fans (check out the five most sickening moments from the series here).