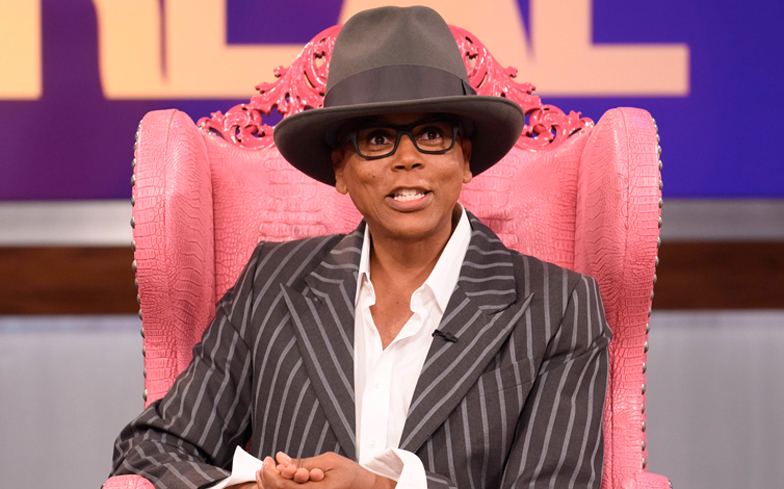 The Drag Race host made the comments during an interview with The Guardian.

In an interview with The Guardian, Ru said: “Drag loses its sense of danger and its sense of irony once it’s not men doing it, because at its core it’s a social statement and a big f-you to male-dominated culture. So for men to do it, it’s really punk rock, because it’s a real rejection of masculinity.”

He also addressed Peppermint’s appearance, saying: “Mmmm. It’s an interesting area. Peppermint didn’t get breast implants until after she left our show; she was identifying as a woman, but she hadn’t really transitioned.”

RuPaul also added: “Well, I don’t like to call drag ‘wearing women’s clothes’. If you look around this room, she’s wearing a shirt with jeans, that one’s wearing jeans and a T-shirt, right? So women don’t really dress like us.

“We are wearing clothes that are hyperfeminine, that represent our culture’s synthetic idea of femininity.”

RuPaul’s current season of Drag Race – All Stars 3 – airs Thursdays on VH1 in the United States and Comedy Central in the UK.