RuPaul reveals which Drag Race queen he “impersonates” with his husband 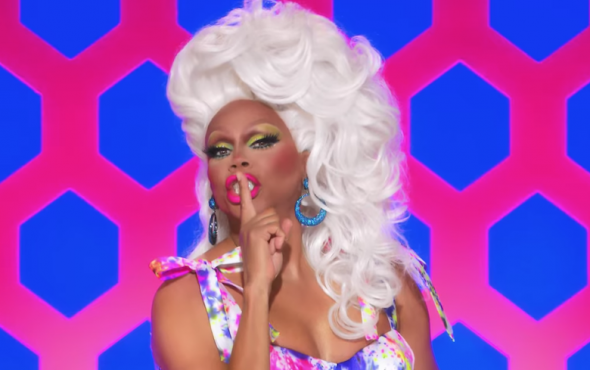 RuPaul has revealed which legendary Drag Race queen he and his husband like to “impersonate” while they’re at home.

On this week’s episode of All Stars 5, the contestants participated in the Snatch Game of Love, with special guest stars Jeffrey Bowyer-Chapman and Tommy Dorfman, and then sashayed down the runway in their best Prom Queen Fantasy. While critiquing Blair St. Clair’s gender-bent tuxedo dress, RuPaul admitted: “You know, my husband and I do an impersonation of you walking down the runway. On your season, she had a fur coat and she walked to the end of the runway and she went, ‘Oooh, shhh!’”

The judged erupted into laughter and Blair took the confession quite well, reenacting the moment on the main stage. “Oh shit, I’m going to pop something!” added RuPaul. Who would have thunk it, eh?

Tommy Dorfman also had some T to spill this week. As Mama Ru shantayed down the runway, he asked the 13 Reasons Why star if he’s ever dated a drag queen, to which he revealed: “Actually, Violet Chachki and I dated when we were in high school.”

“I bet you’ve got the stories to tell, don’t you?” responded Ru, to which Tommy teased: “I do, but I think I’ll keep those private.” The T was piping hot this episode and fans were living for it – see below.

Blair drowned and RuPaul just watched her do it like usual

tommy dorfman is so freakin fine. let him and violet be together