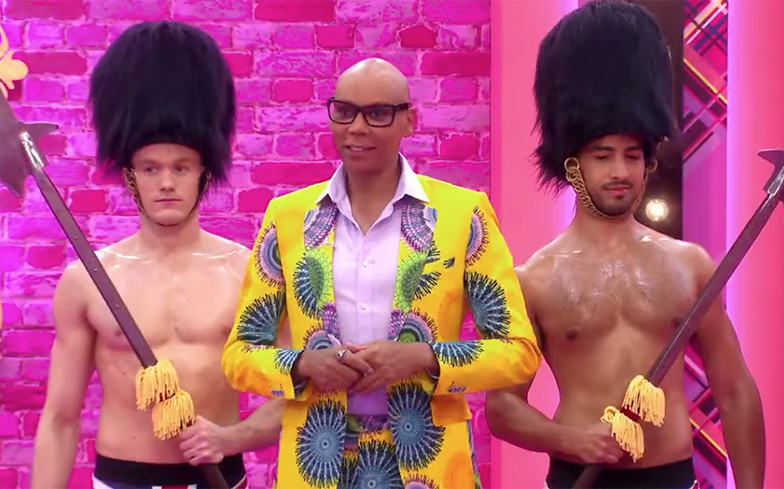 RuPaul’s Drag Race UK is almost upon us!

A new trailer from World Of Wonder, who’ll be airing Drag Race UK in the United States and Australia on their streaming service WOW Presents+, gives us a better look at the queens’ sickening entrance looks – and the new Brit Crew.

“Such a rich cultural exchange for me here,” jokes RuPaul in the trailer, before telling the queens, “Are you scared? Because you should be.”

10 sickening queens will sashay, shantay and panther down the runway and compete for the title of the UK’s first Drag Race Superstar for eight spectacular episodes on BBC Three.

You can read our exclusive interviews with all 10 fierce queens here.

Related: Alan Carr reveals the one thing that was too outrageous for Drag Race UK producers