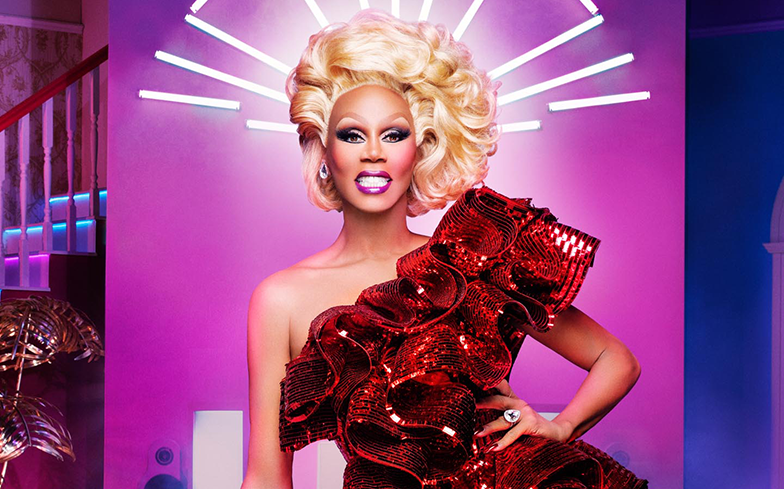 “I am so proud to be a part of that legacy.”

RuPaul has become the first drag queen to be inducted into California’s Hall of Fame.

The Drag Race host has been hailed as “the most commercially successful drag queen” ever and has been recognised as one of the “legendary people who embody California’s innovative spirit and have made their mark on history.”

Jennifer Sibel Newsom, First Partner, said there is “perhaps not one person that has done more to dismantle the limiting ‘man box’ we put our boys and men into” thanks to his work in television, film and music over the past three decades.

RuPaul previously helped promote Newsom’s documentary, The Mask You Live In, which focuses on masculinity.

“California has this incredible spirit to it, of frontiersmen, of trailblazers – people who aren’t afraid to take on a challenge,” RuPaul said in a statement. “And I am so proud to be a part of that legacy, and to take that ingenuity and spirit with me.”

RuPaul continued to say that he will “carry that torch” wherever he goes.

Since Drag Race premiered in 2009, the show has spawned 11 seasons, four All Star editions, a British spin-off, a Thailand spin-off, a Christmas special, with spin-offs in Canada and Australia planned as well as a celebrity special.

For his work on the series, RuPaul has won the Primetime Emmy Award for Outstanding Host four times. The show has also taken home the award Outstanding Reality Show Program/Outstanding Competition Program for the past two years.

Watch RuPaul’s induction into the California Hall of Fame at the 1:14:15 mark below.