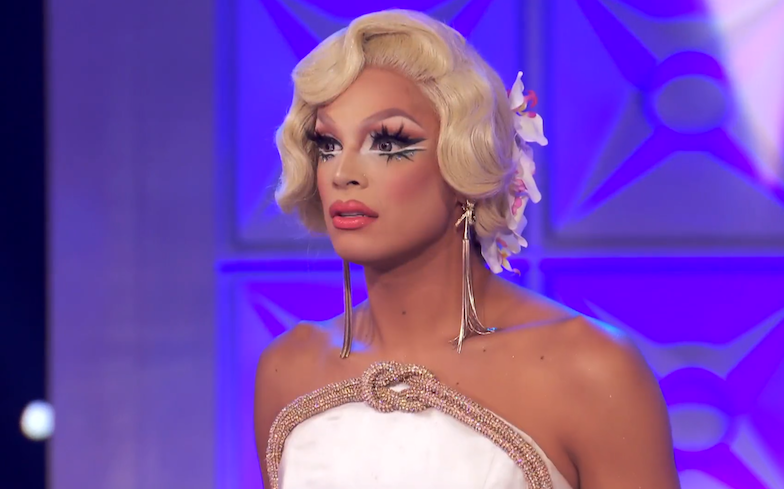 “I have died and gone to hell.”

Ooh child, this season of Drag Race All Stars has provided us with some goopery and motherfucking gaggery, hasn’t it?

The premiere delivered one of the biggest mishaps in Drag Race HERstory, the second episode saw Gia Gunn and Farrah Moan’s rivalry come to a head, Manila Luzon caused a massive stir in week three, and the latest instalment saw the departure of Latrice Royale, one of the most beloved queens ever.

See? Goopery and gaggery. And next week’s episode shows no signs of slowing down, because RuPaul is ‘suspending’ the rules of All Stars for the first time in Drag Race HERstory (!).

The preview for the next episode reveals the jaw-dropping twist, and understandably, the queens are shaken. “I have died and gone to hell,” says Trinity the Tuck.

For the main challenge, the queens will pay tribute to Lady Bunny for The Funeral Roast, and it will be the queen’s first ever time appearing on the show – can you believe?