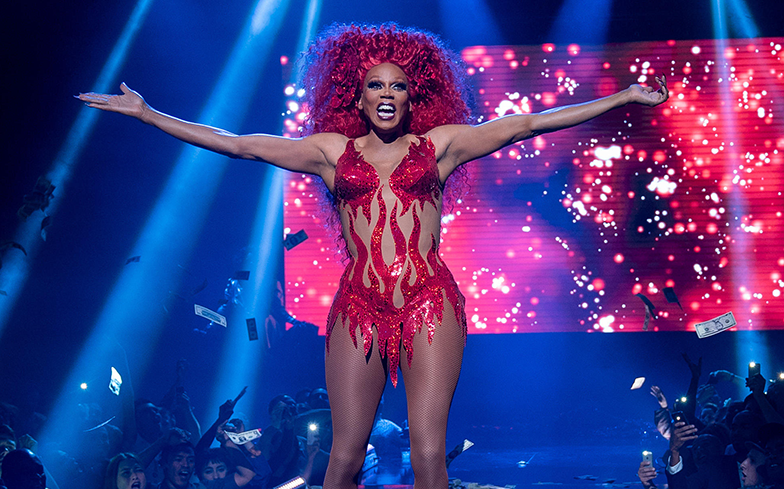 Netflix have unveiled the first official trailer for AJ and the Queen starring RuPaul.

The new series will star the Drag Race host as Ruby Red, a “bigger-than-life but down-on-her-luck drag queen” who travels across America in a rundown RV from the 90s, accompanied by a wise-cracking 11-year-old orphan called AJ.

Each episode, RuPaul will visit a drag club and perform a “killer musical number” where she will be joined by the following Drag Race stars: Valentina, Mayhem Miller, Bianca Del Rio, Eureka, Manila Luzon, Vanjie, Jinkx Monsoon and Katya.

AJ and the Queen will premiere 10 January on Netflix – watch the first official trailer below.