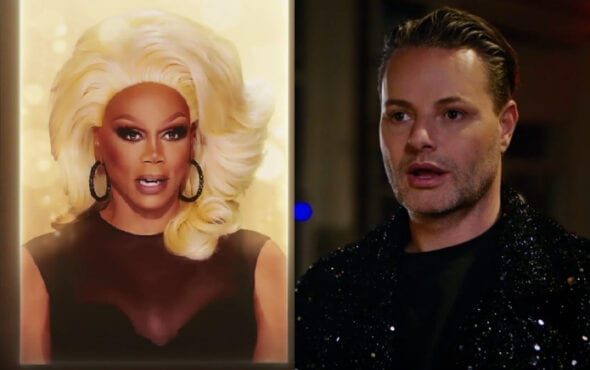 Premiering 6 August exclusively on WOW Presents Plus in the UK and internationally, as well as Videoland in Holland, the series will see the return of the incredible Fred Van Leer as presenter and main judge.

Like its inaugural season, the new instalment will feature 10 drag queens from the Netherlands who compete in weekly maxi-challenges, runway walks and lip-sync smackdowns to earn the title of ‘Next Dutch Drag Race Superstar.’

The first season received praise from fans and critics due to Van Leer’s infectious hosting skills and the charisma, uniqueness, nerve and talent of the cast. With four challenge wins, Envy Peru conquered over her fellow contestants and made herstory as the first Peruvian contestant in the franchise to emerge supreme.

Following her win, she told GAY TIMES: “I am Latin American, and I am very proud to be Latin American. I want people, no matter where you’re from, to be proud of who you are. It sounds very cliché, but don’t be ashamed of your queerness. I want this representation of our Latin community to show that we are amazing.”

The second season of Holland will mark the sixth Drag Race series to air in 2021 following season 13, UK season two, Drag Race Down Under season one, Drag Race Espana season one and All Stars 6.

You can also expect new seasons for UK and Canada’s Drag Race, as well as the rumoured International All Stars and, finally, a season consisting solely of winners. RuPaul’s keeping us fed this year, huh?

Drag Race Holland Series 2 premieres 6 August on WOW Presents Plus in the UK.

Check out the teaser trailer here or below and subscribe to the streamer of all things drag for as little as £4.49 per month, at uk.wowpresentsplus.com.