RuPaul: ‘Drag Race All Stars 4 is coming sooner than you think’ 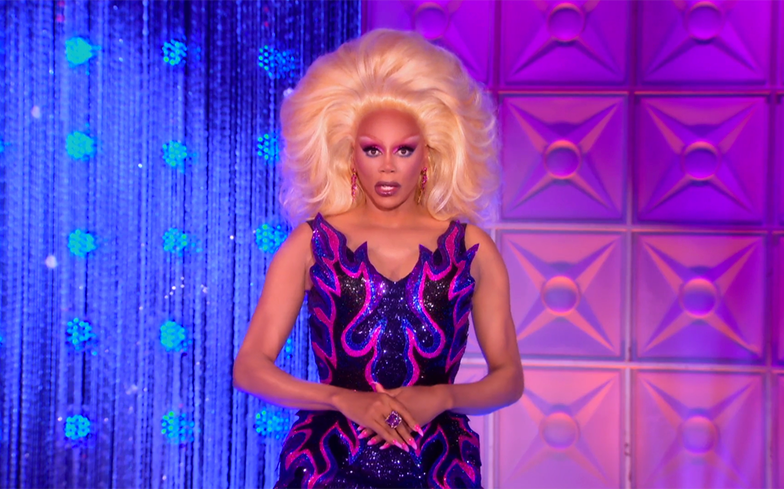 RuPaul has given an update on the highly-anticipated fourth season of Drag Race All Stars.

During a panel at DragCon this past weekend, the Emmy Award winning host told fans: “I can’t tell you exactly when it will be [AS4], but it’s gonna be sooner than you think.”

Does this mean we’ll be getting All Stars before season 11? Anusthing is possible, right?

During RuPaul and Michelle Visage’s podcast – What’s The Tee? – Mama Ru admitted to going “friggin’ crazy” on the All Stars judging panel.