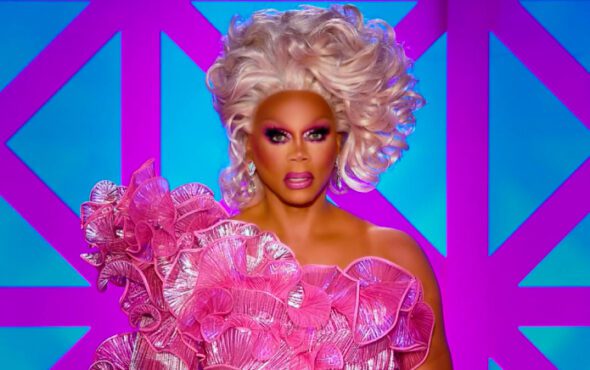 RuPaul has slammed Republican lawmakers for attempting to ban kids from drag shows.

At the start of June, conservative Texas Rep. Bryan Slaton took to social media and announced his plans to block minors from attending drag shows.

Slaton’s anti-LGBTQ+ stance stemmed from a family-friendly drag show that took place at the Mr Misster bar in Dallas, Texas.

Shortly after the lawmaker’s statement, other conservative officials announced their own plans to ban kids from drag performances, including Florida’s ‘Don’t Say Gay’ governor Ron DeSantis.

During an appearance on The Late Late Show with James Corden, Mama Ru condemned the lawmakers and their harmful proposals.

“It’s a diversion tactic to take the narrative away from the gun debate into something [else], to scare people into thinking about something else and they’ve been successful,” she said.

“They have changed the narrative away from the gun debate into this drag queen thing. Y’all want to help your kids? Take away them guns, that will help your kids. Drag queens ain’t hurt nobody. You’re born naked, and the rest is drag.”

Mama Ru isn’t the only Drag Race star to slam Slaton and his ludicrous proposal.

Texas native and Drag Race All Stars 2 contestant Alyssa Edwards shared her thoughts on the matter in a pointed tweet on 7 June.

“My thoughts:
1) Our God is a God of Love
2) Parents are a child’s 1st & most important teacher/role model.
3: Drag is an art form, which is subjective.
4: You, sir, have tweeted more about #drag than the loss at #Uvalde. Is this truly about children or politics? #Priorities.”

Even though the anti-trans order is not legally binding, the DFPS has been implementing investigations into parents of trans youth – which has resulted in numerous lawsuits against the state and Governor Abbott.

Watch RuPaul’s interview here or below.