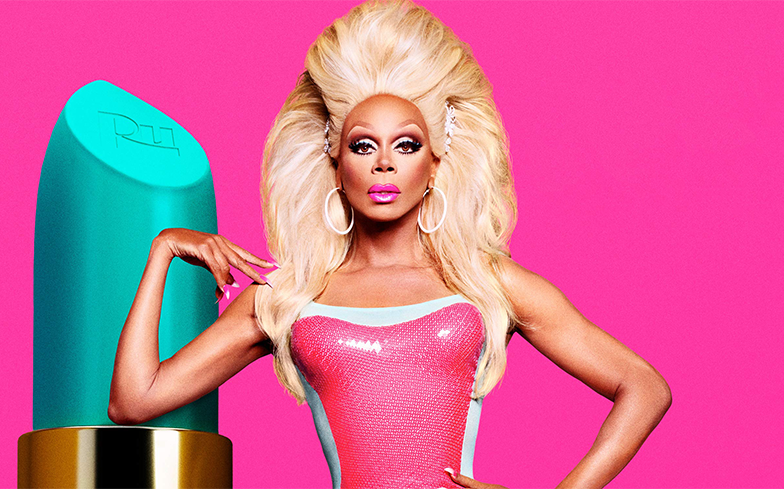 We have a date for the “live grand finale taping” of Drag Race season 11.

RuPaul and World of Wonder announced the date on Instagram earlier today, writing: “A new champion is coming, cysters. Tickets to the LIVE grand finale taping of @rupaulsdragrace season 11 are live now!

“Join us May 13th at the Orpheum Theater in Downtown LA and watch us crown a winner, baby!”

Tickets are $250 for standard admission including fees – you can purchase seats here.

It’s not confirmed whether the finale will actually air on that Monday, because Drag Race usually premieres on a Thursday. The most likely scenario is that it will be air on 23 May, the week after the show’s reunion.

VH1 have just unveiled the first ten minutes of the episode, and it sees the return of two legendary queens – watch below.


Related: Is this our first look at Drag Race UK? Fans seem to think so…