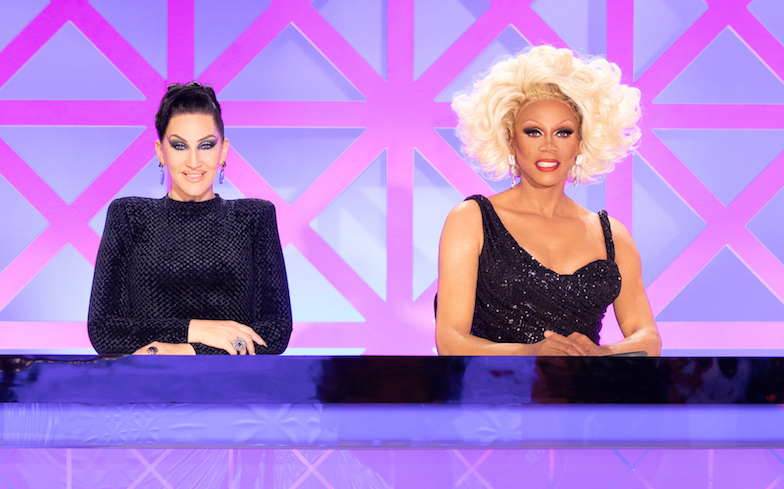 Is there such a thing as too much Drag Race? Like Michelle Visage once said, “NO!” Earlier today, it was announced that the long-running reality series will air a spin-off with all-celebrity guest competitors. Sickening, no?

RuPaul’s Celebrity Drag Race will air in 2020 for four episodes with 12 celebrity contestants (three per episode). They will vie for the title of America’s Next Celebrity Drag Superstar as well as a cash prize, which will be donated to the charity of their choice.

“Doing drag does not change who you are, it reveals who you are,” RuPaul said in a statement.

“I can’t wait for the world to see what happens when our celebrity contestants get all up in drags!”

Whew honey, it’s safe to say the Drag Race franchise is… expanding. The show has been renewed for a 12th season, a fifth season of All Stars and the first season of the British spin-off is currently airing on BBC Three and WOW Presents Plus.

Drag Race Canada has also been confirmed – with season 11 alum Brooke Lynn Hytes announced as a permanent guest judge. On top of that, Drag Race Thailand has just airing its sickening second season with a third on the way very soon.

Thoughts on Celebrity Drag Race? And which celebrities would you like to see sashay, shantay and panther down the runway?

It’s a cultural phenomenon honey! So, don’t be surprised if more spin-offs are announced in the near future…