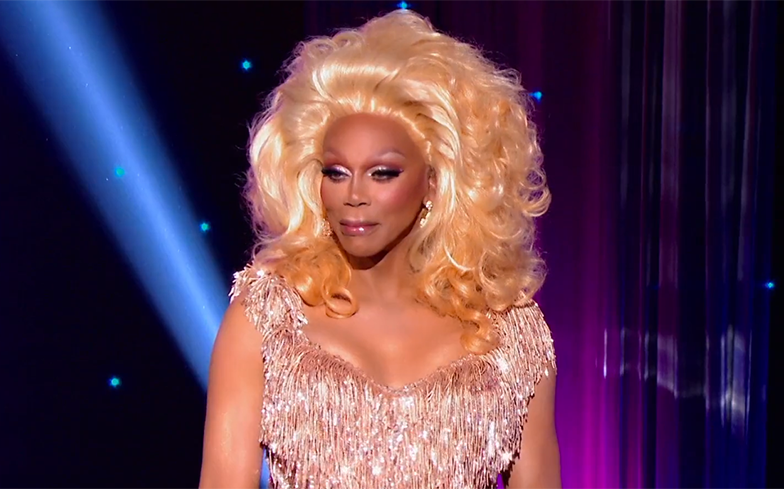 “Let them guess what episode I go friggin’ crazy on.”

On RuPaul’s latest episode of What’s The Tee with Michelle Visage, the Drag Race host admitted to going “friggin’ crazy” on the judging panel for the upcoming – and highly-anticipated – fourth season of All Stars.

The pair hilariously joked about an episode where Mama Ru consumed – wait for it – 16 shots of Espresso.

The Emmy Award winning kween then joked that she was “jacked on java”.

You can listen to RuPaul and Michelle’s brand new episode of What’s The Tee on iTunes.

The fourth instalment of Drag Race All Stars is expected to arrive sometime next year. Its cast hasn’t been officially announced, but we did some digging and we think we sussed out which queens will be making a comeback.

Take a look at our list – which is completely speculative – here.