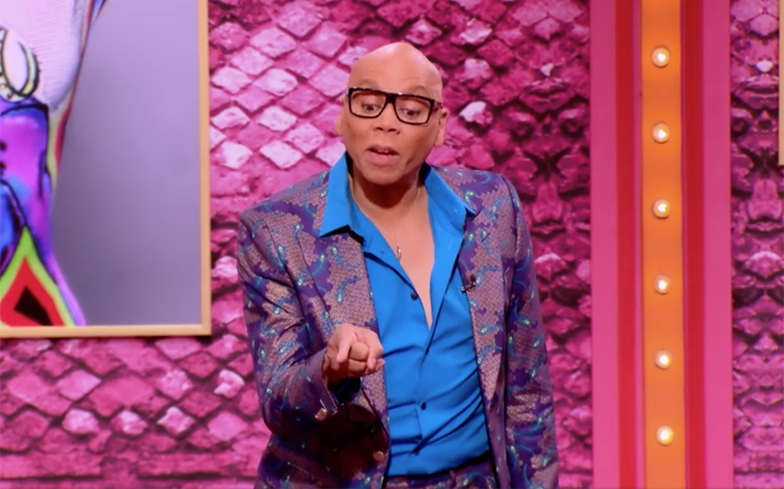 Mama Ru has had it with these queens!

Can you believe it’s taken 13 seasons of Drag Race for Mama Ru to slap a queen? We are so impressed!

In the mini-challenge for the upcoming eighth episode, the contestants participate in a dramatic, soap-styled slap-scene akin to Ru’s hilarious acting challenge with Tyra Sanchez, Raven and Jujubee in the season two finale.

RuPaul, however, accidentally takes her wrath a bit too far with Asia, who ends up feeling the full force of the glamazon’s slap.

After potentially causing a lawsuit (lol), RuPaul announces this week’s main challenge: a live singing dance number inspired by Cher, where each queen will perform as the Goddess of Pop in one of her legendary eras.