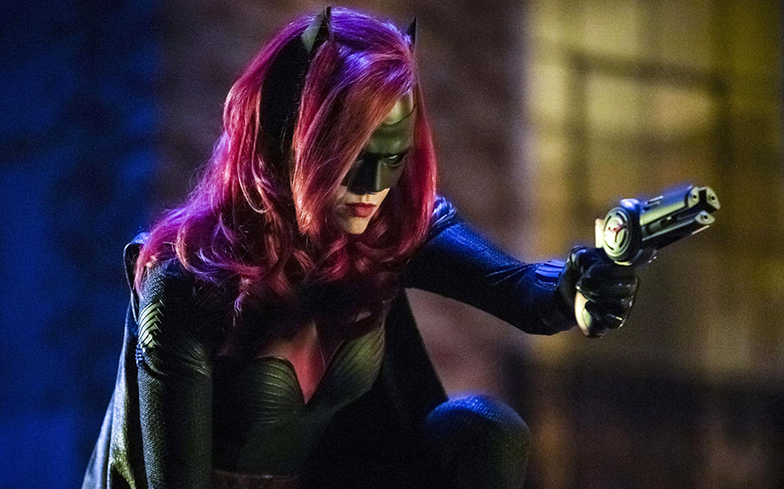 Batwoman is coming to a small screen near you.

Last year, Orange Is The New Black star Ruby Rose made her debut as Batwoman in The CW’s annual crossover event, which brings together characters from the network’s DC Comics shows including The Flash and Supergirl.

It marked the first time the fictional superhero had appeared in live-action form on any screen.

Ruby clearly made an impact with viewers, as The CW gave a pilot order in January, with Emmy-winning director David Nutter (Game Of Thrones) on board, alongside writer Caroline Dries (The Vampire Diaries) and executive producer Greg Berlanti.

It’s now been confirmed that a full standalone Batwoman series is coming, although a release date hasn’t been announced. The CW have also released a short teaser for the show, which promises that it’ll be “coming soon”.

After she was cast as the DC Comics superhero in August last year, Orange Is The New Black star Ruby Rose faced backlash – with some falsely claiming she isn’t a lesbian – and eventually deleted her Twitter account because of it.