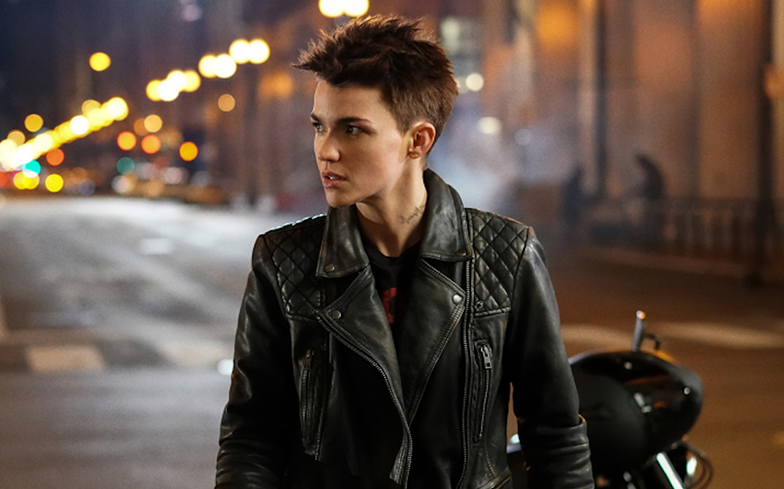 “I don’t have my master’s in being gay.”

Ruby Rose refuses to be known as the “lesbian actor”.

Rose is frustrated when her sexuality is raised, noting “you’d never say, ‘the heterosexual DJ’, that’s bizarre”. She continued: “I realized that if I had to deal with that being really annoying for 10 years, then maybe someone else wouldn’t have to.”

The star had her breakout role in 2015 with a recurring appearance on Orange is the New Black. Since then, she’s starred in films such as Resident Evil: The Last Chapter, John Wick: Chapter 2, Pitch Perfect 3 and The Meg.

Next month, she will reprise her role as costumed crime-fighter Kate Kane aka Batwoman from The Flash, Arrow and Supergirl for her own spin-off, which will be the first time the character has ever led her own live-action adventure.

Batwoman will be portrayed as gay, and just like herself, Rose doesn’t want the character to be defined by her sexuality.

Batwoman premieres 6 October on The CW – watch the trailer below.