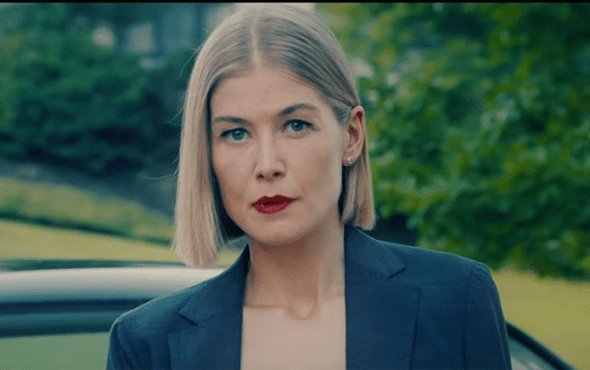 Securing the bag by any means neccesary!

In the newly released trailer, we see Pike knocking on the door of Mrs Peterson, an elderly suburban woman, and tells her that the court has ruled she is unfit to take care of herself.

We then see Pike’s character and the elderly woman arrive at a home, setting the stage for her shady business practices and the tumultuous events that follow.

The rest of the trailer is filled with deception, kidnapping, dark humour and a killer soundtrack.

In an interview with Deadline, Pike discusses the new film and her cutthroat character.

“I think it’s been on all our minds really during the last few months, what big business health care is really, and it makes the film quite pertinent.

“Here is a woman, very ambitious, ruthless with a great hustle. She’s living the American dream, she built her business from scratch and it’s a pretty disreputable one, and yeah it is entirely within the law,” she says.

She later went on to say that her character’s scam is “horrific” but praises the director/writer J Blackeson for tackling the shady side of the healthcare world.

I Care A Lot first hit screens during the Toronto International Film Festival back in September 2020, becoming an instant hit with critics.

The movie will be available on Netflix and Amazon Prime UK

Watch the full trailer for the movie below!