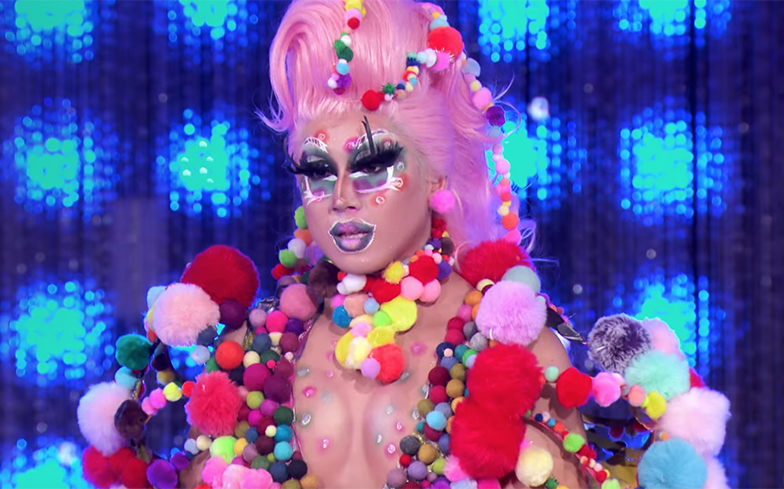 Rock M Sakura has opened up about her post-Drag Race experience.

The San Francisco queen was shockingly sent home during last week’s episode of RuPaul’s Drag Race, leaving many fans (including one of our own writers) calling it the most controversial elimination in the show since Manila Luzon.

In an emotional post on Facebook, Rock has opened up about her state of mind following her elimination during filming last year, admitting that she “was not able to look at [her] drag for months” after returning home.

“After my elimination on [Drag Race] I was so upset at many things, but most of all I was upset that I was letting down San Francisco,” she wrote.

“My whole run on Drag Race, I had used designers from San Francisco, hair stylists from SF (save for some wigs that didn’t air) because I wanted to celebrate the city I represented… I’m sorry I couldn’t go farther and I hope I didn’t ruin the reputation for our wonderful city.

“When I returned home, I was not able to look at my drag for months. It saddened me that something I had so much pride in could make me feel so much doubt and so much sadness.”

Now, Rock has a different view on the situation, saying she’s “humbled” by the amount of support she’s received since her episodes have aired.

“When that moment happened, I thought I would be filled with: sadness, regret, and shame. I am sitting here right now typing this to let you know that I am not feeling any of those feelings at all,” she wrote.

“In fact the love people have showed me these last few weeks, and especially these last few days has filled me with accomplishment, pride, and validation. I’m so happy that so many of you have supported me on this journey and have sent wonderful messages to me.

“After episode 2 so many sent me messages saying that they felt like they were less alone because of my story with my mom, and now after episode 4 I am the one feeling less alone, because of your stories of how I’ve touched your hearts. I am so humbled to have so many people rooting for me.”

Rock has now started a Patreon and GoFundMe to raise money to help her create YouTube videos, music videos and comics.

In a time where queer performers can’t raise money through traditional routes like nightclubs and cabaret, it’s still important to tip your queens!