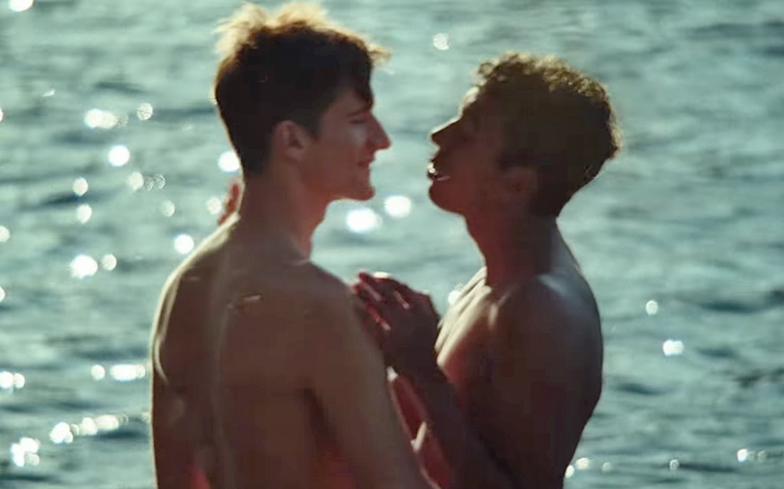 Robyn has released the music video for new single Send To Robin Immediately.

The beloved Swedish singer-songwriter brought an end to her musical drought last year when she dropped Honey, an album that favoured smooth, chilled-out bops over the electro-pop bangers of past releases.

Four months later, Robyn has chosen to release Send To Robin Immediately, one of the album’s most ethereal tracks, as the next single, and it’s accompanied by an equally dreamy music video.

The clip begins with a prolonged shot of what looks like a smoky forest rave, before handing the spotlight to a diverse lineup of lovers including same-sex and interracial couples, which has received great response from fans.

“Thank you for feeding the gays Robyn, we love you queen,” wrote one viewer.

Another added: “Robyn is transporting people to another dimension with this song.”

Robyn will kick off her European tour in Germany this March, before heading to London for two headline shows at Alexandra Palace on 12 and 13 April.