Robyn returns to music with dancefloor anthem Missing U 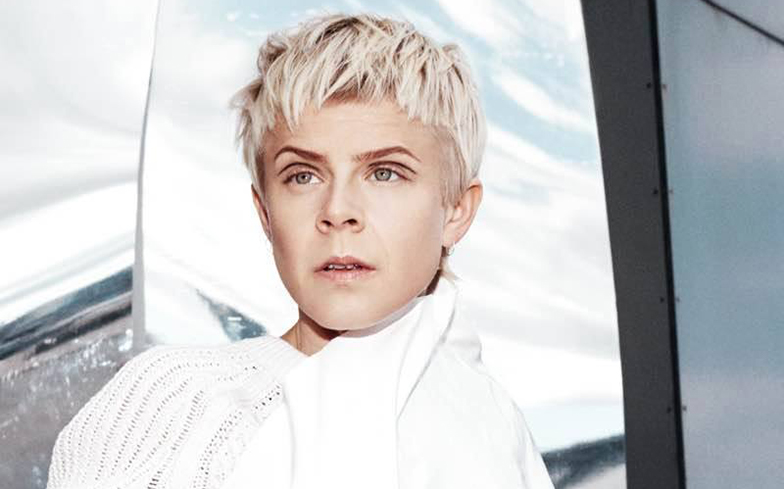 The queen of Sweden has finally returned to the music industry with Missing U, a slice of shimmering synthpop.

On the melancholic anthem, Robyn tells a former lover: “There’s this empty space you left behind / Now you’re not here with me / I keep digging through our waste of time / But the picture’s incomplete / ‘Cause I’m missing you.”

The track is a fantastic addition to Robyn’s discography of emotional dancefloor bops, which includes bangerz such as Dancing On My Own, With Every Heartbeat and Call Your Girlfriend.

Earlier this week, Robyn released a short film for her fans in which she described Missing U as “a song about this trippy thing that happens when you disappear, like they become even more clear, you see them everywhere.”

She continued: “It’s also maybe a little bit of a message to my fans… that I’ve missed them.”

Fans have been waiting with bated breath ever since rumours of Robyn’s comeback circulated last week, due to the fact that her last solo release was the critically-acclaimed album Body Talk – in 2010.

While her 2014 collaboration with Röyksopp may have helped tide us over for a while, we think we speak for every pop music fanatic when we say we need a new Robyn album.

Earlier this year, she opened up about her upcoming album in an interview with producer Kindness at the Red Bull Music Festival, where she teased that the new body of work was “almost there” and would likely be released before 2018 is over.

“The whole process of making this album has been very, very difficult from anything I’ve done before,” she said. “It’s not finished yet, but it’s almost there… I felt very raw when I started making this album.”

She also revealed that the upcoming album has been influenced by a wide array of sources including 90s house, club music, Michael Jackson, Janet Jackson and Prince, which sounds pretty wild to us.