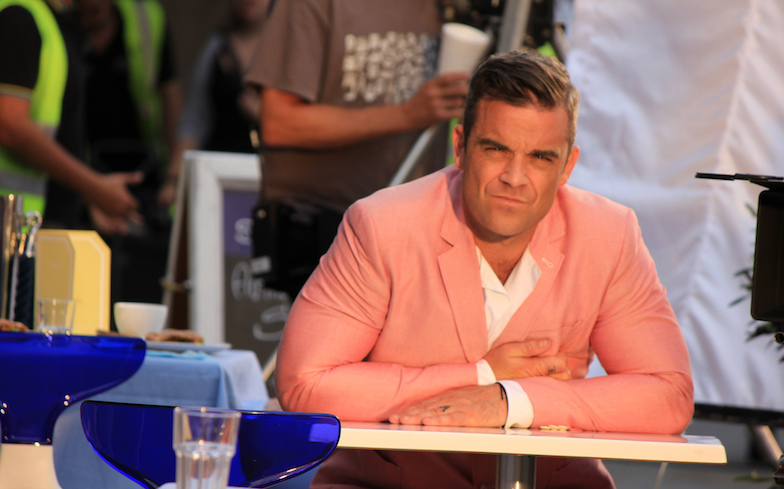 The X Factor hasn’t been on our screens long, but it’s already drawing some criticism after new judge Robbie Williams asked a transgender contestant about their birth name.

Felix Shepherd received a standing ovation from the audience after his rendition All I Want by Kodaline, and said that he was on the singing competition to prove that he was “more than just a transgender guy.”

However, when it came to judging, Robbie wanted to learn more about Felix. And the first question that Robbie asked him was: “So when you were born, what was your name?”

Felix responded with his birth name, before Robbie asked: “So when did you know you were Felix?”

Although fans of the show were quick to show their support for Felix, many were critical of Williams’s questions.

Speak to any trans person and they'll tell you the same.

Robbie perhaps thought he was showing an interest but if so he misjudged it.

Catching up with #XFactor
Go Felix what amazing talent 👏👏👏 #felix

Others defended Robbie’s questions, with some pointing out that Felix was fine to answer them.

Responding to the reaction to Robbie’s question after the episode aired on television, Felix said he wasn’t “offended” by it, and thanked fans for their support.

I just wanted to say that I was in no way offended by Robbie’s question but, I do realise everyone is different!
Thanks for all the support 💜

Felix got through to the next round on The X Factor with Simon Cowell saying: “Felix, you didn’t get four yeses. You got 5,000 yeses.”