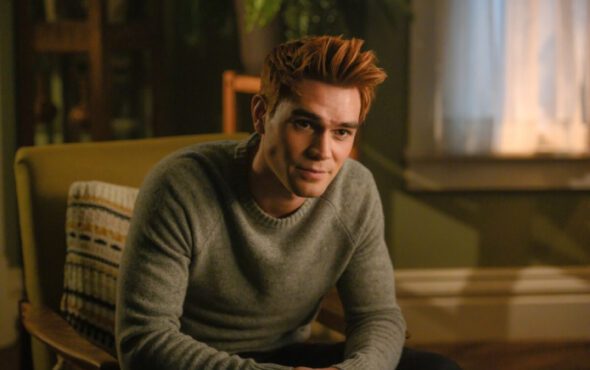 In an interview with NME, the 24-year-old opened up about potentially making an appearance on the popular reality show with his alter ego Fifi.

“I love watching RuPaul’s Drag Race and I’ve told my agents I want to be on that show,” he revealed.

His profile is filled with videos of him dancing and expressing his “feminine side through moving and physicality.”

Apa also opened up about the origin of his alter-ego and revealed his sisters had a hand in Fifi’s creation.

“No one’s asked me about Fifi before, but she’s been living inside of me for a long time,” Apa said.

“I have quite literally known and messed with this character since I was eight, nine, ten years old.

“My sisters would dress me up in drag as a kid – I’d put on lipstick and wear wigs and stuff – and I used to love exploring that part [of myself]. It was epic.”

Later in the interview, Apa told the publication that he “enjoys that side of himself” and is proud to share Fifi with fans.

“But why did I share Fifi with the world? Because it’s not something that I feel like I need to hide. I am proud of Fifi. I really enjoy that [side of myself].”

Apa’s potential guest spot would be the second time a Riverdale star has appeared in the beloved franchise.

Under their drag persona Babykins La Roux, Connor took home the crown after wowing the judges with their looks, lip-sync and personality.

“This has been one of the greatest experiences of my life,” Connor said during his acceptance speech.

“I feel so empowered as a man and as a woman and I wanna spread that. Everyone needs to do drag once in their life, it’s incredible.”