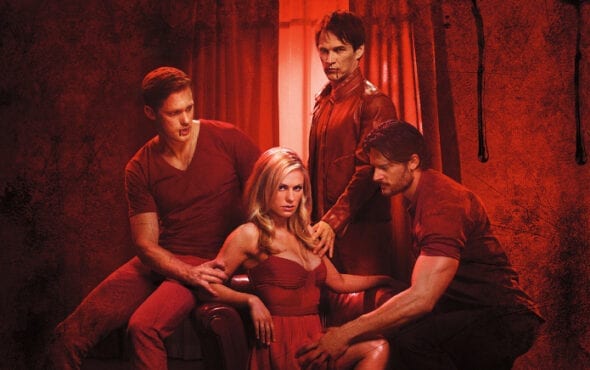 HBO have announced that a reboot of True Blood is in development.

According to Variety, Roberto Aguirre-Sacasa and Jami O’Brien will write the script and executive produce alongside original series creator and showrunner Alan Ball.

Aguirre-Sacasa is best known for creating Riverdale, Katy Keene and the Netflix reboot of Chilling Adventures of Sabrina, as well as for writing on shows such as Glee, Looking and Supergirl.

She previously collaborated with Aguirre-Sacasa on HBO’s Big Love.

Set in the fictional town of Bon Temps, Louisiana, True Blood picks up two years after the invention of a synthetic blood product that allows vampires to “come out” and live in normal society with humans.

The first five seasons received critical acclaim, winning Outstanding Casting for a Drama at the Primetime Emmy Awards and the Best Actress gong at the Golden Globes for Paquin.

True Blood was also praised for its queer themes, with the on-going struggle for vampire equality being widely interpreted as an allegory for the LGBTQ+ rights movement.