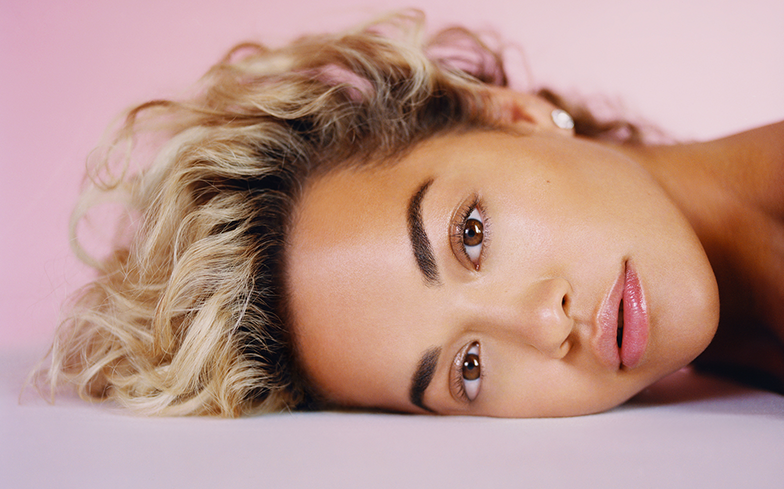 Don’t you just love an album title that actually means something?

Self-titled has become way too common in pop for our liking, so when we found out that Rita Ora’s long, long, long-awaited second studio collection was called Phoenix, we were one-hundred-percent here for it being absolutely appropriate. The second coming of Ora started so well way back in 2014 with d-floor banger Never Let You Down storming straight to No.1 in the UK, positioning her as a pop powerhouse to be reckoned with.

But then it all started to, well, burn down around her. First off a break-up from former boyfriend Calvin Harris reportedly lost her a load of songs for the project, but shortly after came her departure from Roc Nation after she filed a lawsuit to be freed from her contract.

She filled the interim period with a role in the Fifty Shades of Grey franchise, a stint as a judge on The X Factor, and various television and fashion projects. But for more than two years her pop career was a pile of ashes on the floor. Then in 2017 – after signing a new deal with Atlantic Records – came Your Song. The rebirth began.

The track – which serves as the lead single for Phoenix – tapped into streaming’s insatiable appetite for a pop earworm embellished with glowing electronics, wrapping up the sheer elation of being love into a chewy melody. It wasn’t long until second single Anywhere took that template one step further, underpinning a sprawling romance “over the hills and far away” with sharp finger clicks, and a chorus more glitchy than The Matrix. It marked the moment this Phoenix took flight.

Liam Payne team-up For You is a sky-soaring love song that thrives on its cinematic production, and while Girls has lyrics that needed a little more thought put into them, the empowering female anthem at its heart is a celebration of love in all its forms. Then we get to fifth single Let You Love Me, as Rita’s self-destructive tendencies play out over a catchy concoction of airy synths and skittering beats.

As for the tracks that haven’t received the single treatment (yet), New Look hears Rita suspicious that her other half is cheating on her over a pulsing dance-pop backdrop, while Only Want You starts with soft guitar plucks before building into an epic midtempo. On the latter, however, it’s Rita who’s breaking hearts: “I know I’m the one who ruined everything and made you think it was all your fault.” First Time High, meanwhile, captures young love as jumpy strings climb into a booming chorus.

It may have taken six years to get to this point for Rita, but Phoenix is a pop album worth waiting for. With tight production, plenty of bops, and emotive lyrics, it’s the sound of a star burning brighter than ever.