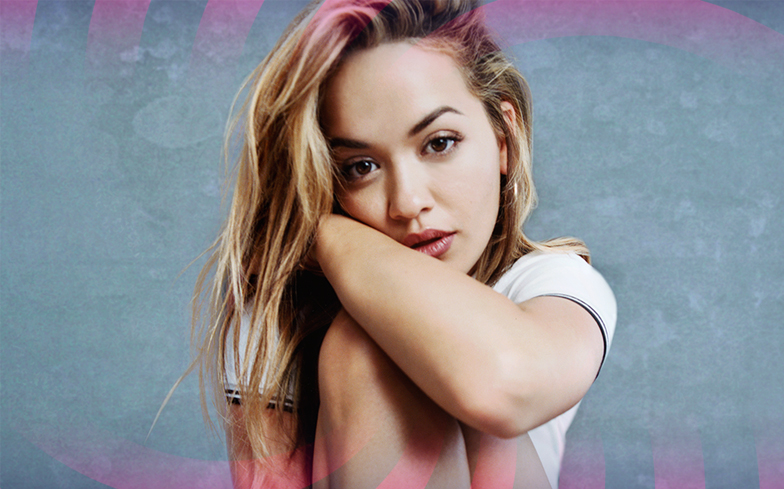 Pride season is well and truly upon us, and judging by this year’s line-ups we can expect a bigger and better series of celebrations than ever before.

As part of Manchester Pride this summer, the city’s Big Weekend billing includes huge chart-topping acts to get the weekend in full swing.

Rita Ora will perform a set of her most popular hits on The Thomas Cook Airlines Stage, while former Scissor Sisters frontman Jake Shears will play classic hits and some new material.

Dance anthem maestro Sigala will get the adrenaline pumping for his set, while Alexandra Burke, Lucy Spraggan, Nadine Coyle, Louise and Sink The Pink will also make appearance across the weekend.

“This year we’ve curated the most eclectic, yet musically credible, line-up The Big Weekend has ever seen,” said Mark Fletcher, Chief Executive for Manchester Pride.

“From international artists like Rita Ora and Jake Shears, to underground stars such as Big Freedia and TCTS, we feel that this is a selection of artists that only Manchester Pride could present. It’s going to be an incredible celebration!

“The line-up for the Gaydio Dance Arena is huge. Disco legends Nicky Siano and Jellybean Benitez are flying in especially to give us a taste of Studio 54. It’s not to be missed!”

Ticket for The Big Weekend are on sale now and can be purchased here.

To find out more about Manchester Pride and the weekend of events they have planned, you can visit their official site here.