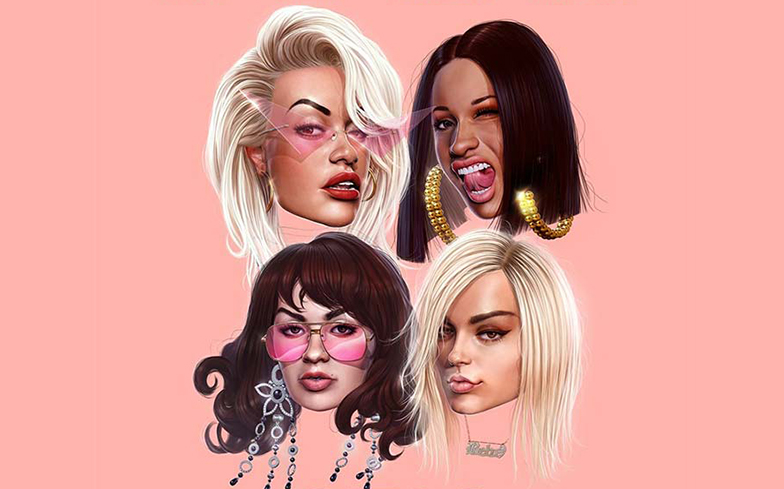 Rita Ora has teamed up with three of music’s hottest ‘it’ girls – Charli XCX, Bebe Rexha and Cardi B – for a massive pop bop that might just be the sexually fluid anthem you’ve all been waiting for.

“I ain’t one-sided, I’m open-minded, I’m 50-50 and I’m never gonna hide it,” Rita teases over a synthy, summer-ready beat, appearing to hint at her own bisexuality before then anthemic “sometimes I just wanna kiss girls” chorus kicks in.

The track is expected to appear on her upcoming (and long-overdue) sophomore album alongside last year’s smash hits Anywhere and Your Song.

“[Girls] really represents freedom and the chance to be what you want to be – and there being no judgement and just living your life as you want to live it. That’s what this song represents to me,” she told People.

When asked whether the song is a confirmation of her bisexuality, Rita said: “If people look at it like that, its very narrow-minded, and I don’t think that’s what this record is. I don’t think that even matters.” 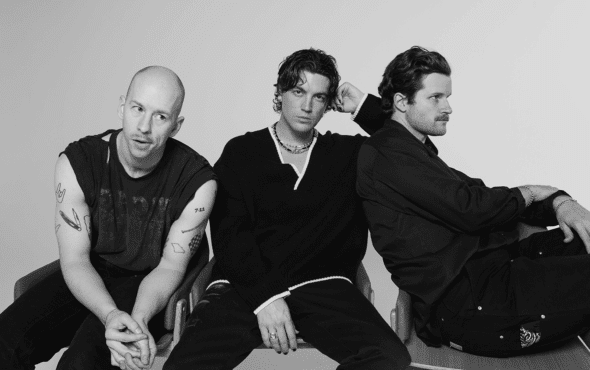 LANY’s Paul Klein: “We want to own who we are”