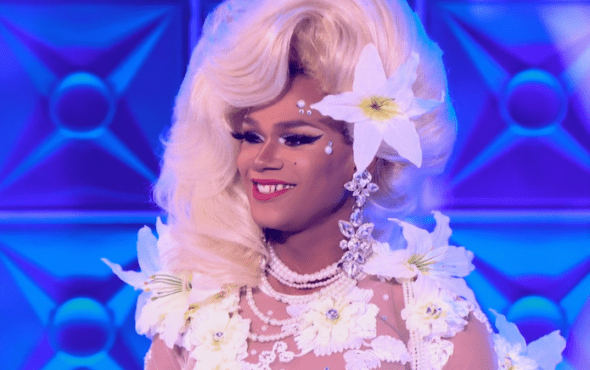 RuPaul has paid his respects to Chi Chi DeVayne, who sadly passed away on Thursday (20 August).

The beloved contestant tragically lost her battle with pneumonia, according to friends and family. She was 34-years-old.

“I am heartbroken to learn of the passing of Chi Chi DeVayne,” RuPaul said in a statement. “I am so grateful that we got to experience her kind and beautiful soul. She will be dearly missed, but never forgotten.

“May her generous and loving spirit shine down on us all. On behalf of VH1, World of Wonder and the cast and crew of RuPaul’s Drag Race, I extend my deepest sympathy – from our family to hers.”

Chi Chi made her Drag Race debut on the eighth season in 2016, where she placed fourth behind Bob the Drag Queen, Kim Chi and Naomi Smalls. Her infectious personality and formidable lip-sync skills established her as a fan-favourite.

She sashayed back into the werkroom two years later for the third season of All Stars and achieved eighth place.

Several stars from Drag Race paid their respects on social media, including her close friend and All Stars 3 sister Kennedy Davenport, who wrote: “So I guess it’s true… I am numb. I don’t know what to even do or say.

“My baby Zavion Michael Davenport you fought so hard I am proud of you. REST IN THE LORD HE GOT YOU NOW. Keep dancing with the stars my angel. I’m not ok.”

The Vixen said Chi Chi’s appearance on Drag Race “made me believe that one day I could be there too”.

“I first met her as a fan and I burst into tears. She hugged me, then we smoked!” she said. “We’ve traveled together a lot since then. it’s an honor to call her sister. I remember making such a big deal about bringing her onstage.

“I just wanted her to feel the love that so many have for her. She’s incredibly humble & deserves more than the world gave her. I’m glad she’s free from pain. I hope she feels the love today. Zavion will forever be missed.”

Our thoughts are with Chi Chi’s loved ones during this time.