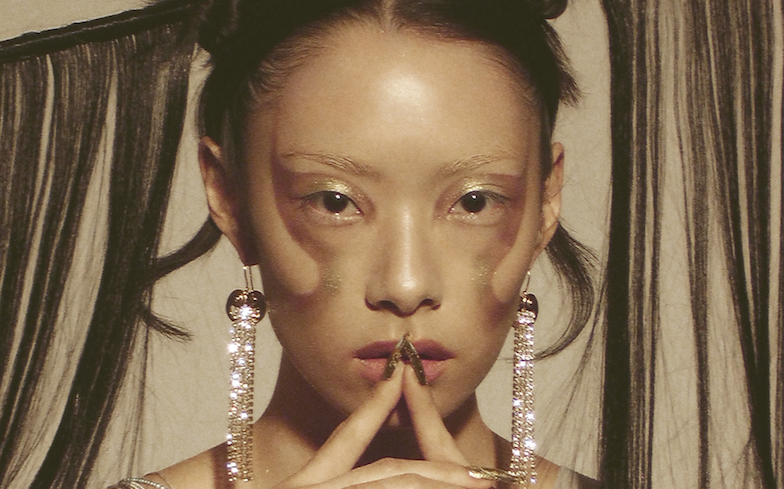 Rina Sawayama is giving us everything we need on her new single.

Much like her earlier material, XS is a 2000s-inspired track that takes influence from classic R&B anthems. Lyrically, however, the song is grounded in present day, tackling issues such as capitalism and climate change.

She explained: “It’s hilarious to me that brands were still coming out with new makeup palettes every month and public figures were doing a gigantic house tour of their gated property in Calabasas in the same week as doing a ‘sad about Australian wild fires’ Instagram post. I mean I’m guilty of turning a blind eye too, because otherwise it makes me depressed.

“I wanted to reflect the chaos of this post-truth climate change denying world in the metal guitar stabs that flare up like an underlying zit between the 2000s R&B beat that reminds you of a time when everything was alright.”

XS is the third single from Rina’s highly-anticipated debut album, SAWAYAMA, after the Evanescence and nu-metal-inspired banger STFU! and pulsating club anthem Comme Des Garçons (Like The Boys).

According to Rina, the album – which will finally be released 17 April – will touch upon topics such as “family and identity” and explores “what belonging means when home is an evolving concept”.

XS is now available on iTunes and streaming services – listen here on Apple Music or below.

The star’s Dynasty Tour will kick off on 24 April in Los Angeles, with 11 shows scheduled across North America and a UK leg ending with a show at Brixton Electric on 20 May. Tickets are on sale now – check out the dates below.