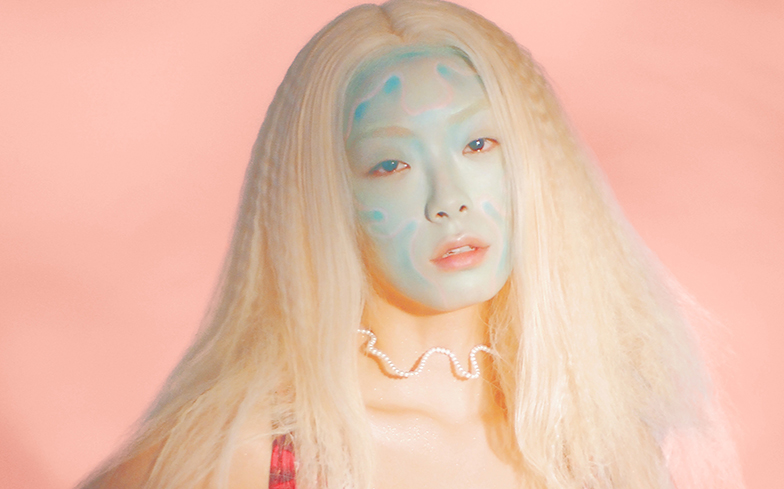 Rina Sawayama’s new track is everything.

Following on from her explosive nu-metal track STFU! is new single Comme Des Garçons (Like The Boys), a pulsating club banger that pays tribute to the gay men who have supported the singer-songwriter through her career.

“When I was writing this song I wanted on one hand to lyrically explore the idea of people having to adopt negative male tropes to appear confident, whilst on the other sonically paying homage to the early 2000s dance tracks that made me feel confident,” says Rina.

“The idea that the socially acceptable version of confidence is in acting ‘like the boys’, otherwise as a woman you get called a bitch – but in the club, we reclaim the word ‘bitch’ as a sign of ultimate confidence (‘yes bitch’, ‘work bitch’).

“I wanted to sit these two together and make a club fashion banger that makes you feeling like THAT bitch whoever you are.”

Interview: Rina Sawayama is the future of queer pop

Rina has also announced the release of her highly-anticipated debut album SAWAYAMA, which will finally drop on 17 April, exploring “family and identity” and “what belonging means when home is an evolving concept”.

The star’s Dynasty Tour will kick off on 24 April in Los Angeles, with 11 shows scheduled across North America and a UK leg ending with a show at Brixton Electric on 20 May – tickets are on sale from Friday 24 January.

Listen to new track Comme Des Garçons (Like The Boys) here or below.