Rihanna says she is “very aggressively” working on new music 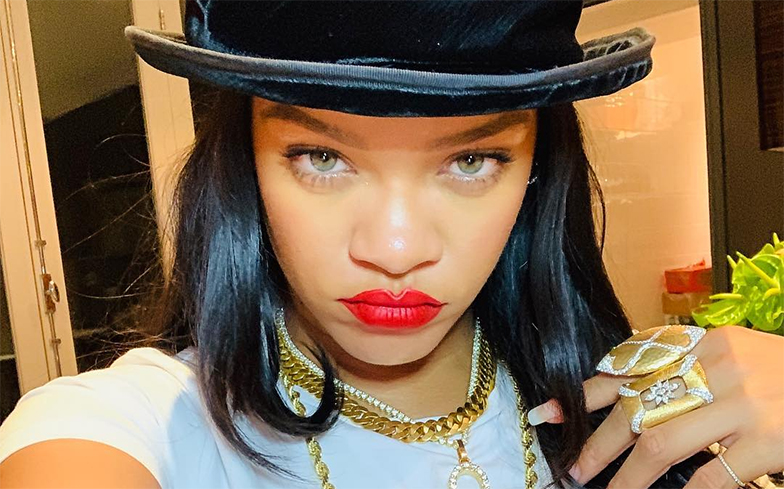 Rihanna knows how to keep us waiting.

While she’s made a business empire with her own lingerie brand and a wildly successful makeup line, what fans really want from Rih right now is new music. It’s been four years since her last studio album, after all, and fans are getting impatient.

In a new interview with Vogue, the pop culture icon once again confirmed that, yes, she is working on new music, but no, there’s still no release date.

“I can’t say when I’m going to drop, but I am very aggressively working on music,” she teased.

What sound can we expect from the album? “I don’t want my albums to feel like themes,” she said. “There are no rules. There’s no format. There’s just good music, and if I feel it, I’m putting it out.”

Asked about the reggae album she once claimed to be working on, Rihanna confirmed it’s definitely still coming.

“That is happening. I feel like I have no boundaries. I’ve done everything – I’ve done all the hits, I’ve tried every genre – now I’m just, I’m wide open. I can make anything that I want,” she said.

A new Rihanna album would be the perfect thing to get us through self-isolation. We’re keeping our fingers crossed something arrives soon.

In the meantime, we ranked all 8 of Rihanna’s past albums – see if you agree with our choices here.