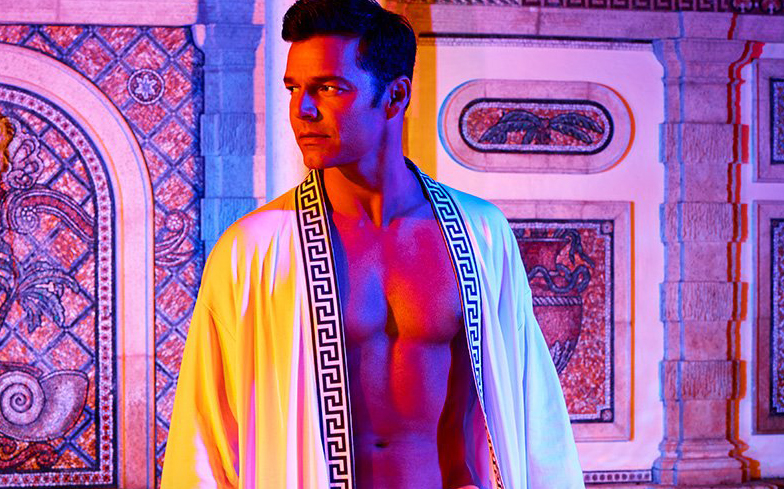 Ricky Martin has opened up about his coming out journey and PTSD after his 2000 interview with Barbra Walters.

Sitting down with People for their Pride issue, the singer revealed he felt violated when Walters asked if he was gay.

“When she dropped the question, I felt violated because I was just not ready to come out. I was very afraid. There’s a little PTSD with that,” he explained.

“A lot of people say, what would you do differently? Well, maybe I would have come out in that interview. It would’ve been great because when I came out, it just felt amazing.

“When it comes to my sexuality, when it comes to who I am, I want to talk about everything that I am. Because if you hide it, it’s a life-or-death situation.”

Before coming out in 2010, Martin revealed that he had numerous relationships with women, and described sexuality as a “complicated thing.”

“It’s not black and white. It’s filled with colours. When I was dating women, I was in love with women,” he said.

“It felt right, it felt beautiful. You can’t fake chemistry – the chemistry was there with them. I wasn’t misleading anyone.”

Martin also touched on the lack of LGBTQ+ representation during his childhood.

“There are many, many kids out there that don’t have someone to look up to. All they have around them is people telling them, ‘What you’re feeling is evil,'” he explained.

“But if you have an egg and you open it from the outside, only death comes out. But if the egg opens up from the inside, life comes out.”

Since hitting the scene in the late 90s with his hit record Livin’ la Vida Loca, Martin won the hearts of music fans all over the world. The artist has secured numerous accolades including two Grammys, nine Billboard Awards and three GLAAD Media Awards.