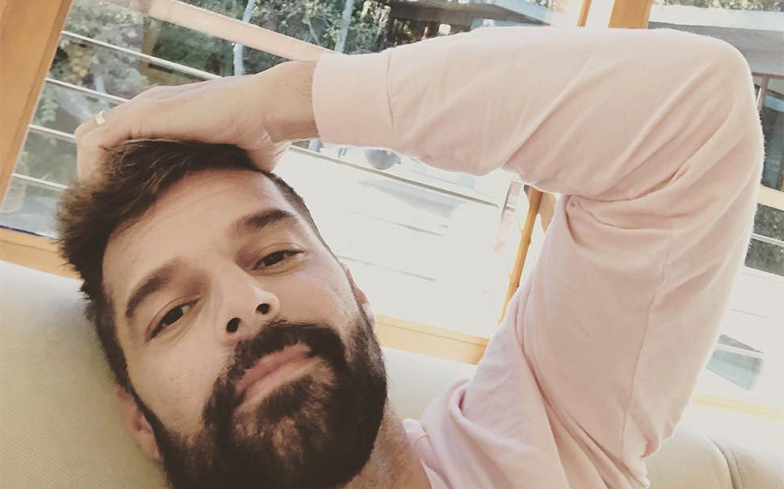 Ricky Martin has opened up about life with his new daughter.

The iconic Latin pop star and husband Jwan Yosef announced on New Year’s Eve that they had welcomed a new child into the world named Lucia, and it seems she’s been keeping them very busy ever since.

“I haven’t slept for 15 days,” Ricky joked about the couple’s new arrival when speaking to Entertainment Tonight. “Nobody sleeps in the house, it’s really cool. It’s insane, but it’s beautiful. I’m so happy.”

The star was appearing on the Golden Globes 2019 red carpet when he spoke about life with Lucia for the first time.

“We love this, this is my career, I’ve been doing this since I was 12 years old,” he said.

“I was born doing this, but there’s nothing like the tranquility at home, when you have your kids running when you open the door of your house and they run toward you and they say, ‘Daddy, Daddy, welcome home!’

Ricky also teased that new music is coming soon, hinted that he has already had offers to return for another Las Vegas residency, and said he’s hoping to return to acting after appearing in American Crime Story.

Darren also took home Best Performance by an Actor in a Limited Series or Motion Picture Made for Television, for his excellent portrayal of Gianni Versace’s murderer Andrew Cunanan.