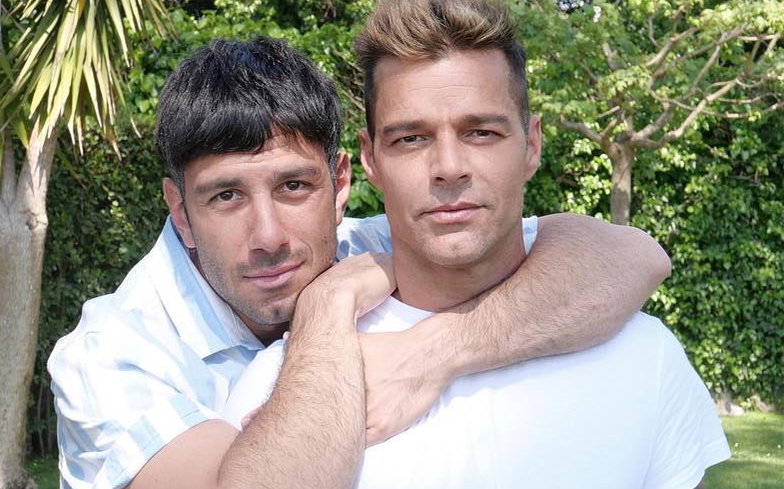 The iconic Puerto Rican singer and his artist husband announced on Tuesday 29 October that their son Renn Martin-Yosef had been born.

“Renn Martin-Yosef, our baby boy is here,” wrote Jwan alongside an adorable photo of the couple with their newborn baby.

The reveal comes just 10 months after Ricky and Jwan welcomed daughter Lucia into the world last December. They announced her birth in similar joint posts on New Year’s Eve.

As well as having Lucia as a sister, Renn will also have two older brothers in twins Matteo and Valentino, both 11 years old.

Ricky first announced the news that they were expecting another child during an appearance at the Human Rights Campaign National Dinner in Washington D.C. last month, where he accepted an award for his advocacy of LGBTQ rights.

“My husband Jwan, I love you, my beautiful twins, Valentino and Matteo, they’re also here, I love you with all my heart, you’re my strength, you inspire me every day, you motivate me to keep doing what I’m doing and you guys are amazing kids,” he said.

After calling daughter Lucia (who didn’t join the rest of the family at the event) the “light” of his life, he added: “And by the way, I have to announce that we are pregnant. We are waiting. I love big families.”

Ricky and Jwan began dating in 2016 after meeting on Instagram. They announced last January that they had tied the knot in a secret ceremony.