Richard E. Grant says LGBTQ roles should only be played by LGBTQ actors 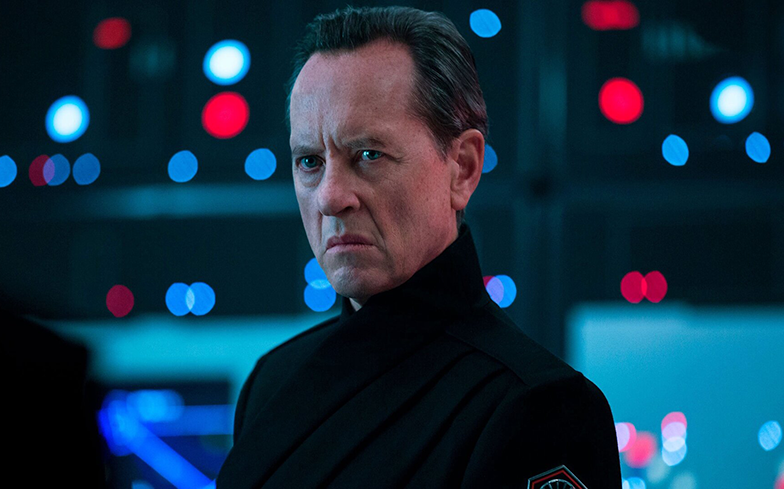 “How can you justify heterosexual actors playing gay characters?”

In an interview with The Sunday Times, the British actor – who was nominated for an Academy Award for his role in Can You Ever Forgive Me? – said he’s always been ‘concerned’ about diverse representation in the film industry.

“The transgender movement and the #MeToo movement means, how can you justify heterosexual actors playing gay characters?” he explained. “If you want someone to play a disabled role, that should be a disabled actor.”

Grant, who was talking to the publication about his role in Star Wars: The Rise of Skywalker, continued to say that we are currently in a “historic” moment and understands “why and how [the current change of mood has] come about.”

Last year, Scarlett Johansson stepped down from playing transgender man Dante “Tex” Gill in the upcoming biopic Rub and Tug, after receiving widespread backlash from critics and the LGBTQ community.

Russell Tovey also came out in defence of straight actors playing gay roles, telling The Telegraph: “If you’re an actor, you’re an actor. The whole thing with Jack [Whitehall] playing a gay character… I’m like, just let him act.”

Darren Criss, who won an Emmy Award for playing gay man Andrew Cunanan in The Assassination of Gianni Versace, said he won’t play queer roles in the future because he doesn’t want to be “another straight boy taking a gay man’s role”.

Related: Richard Madden thinks it’ll be a “terrible route to go down” if roles were restricted to an actor’s sexuality.