The revived series of Will & Grace is already getting a third series! 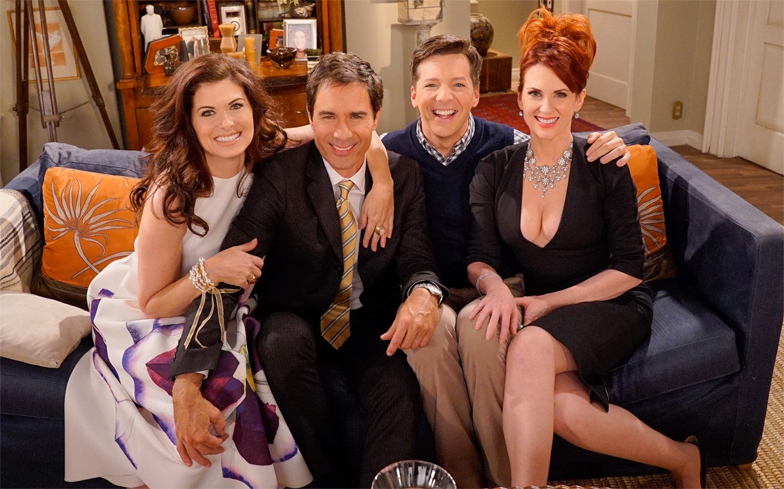 And series two has been expanded to have 18 episodes!

We already knew that the revived series of Will & Grace would be getting a second series, but even before that’s begun, it’s been confirmed that the show will be getting a third series. It’s also announced that both the next series and series 3 will have 18 episodes each. This means that the series will be on our screen until at least 2019.

Speaking about the announcement, NBC’s Entertainment chairman, Robert Greenblatt  said: “As far as I’m concerned, we can’t get enough of Will & Grace, and 23 more episodes is music to my ears.

“I’m overwhelmed by the euphoric response the new show has received from the press and the audience. My hat is off to Max Mutchnick and David Kohan… for consistently delivering one of the best shows on television,” he finished.

It’s also been confirmed that the creators and executive producers, Max Mutchnick and David Kohan will be return, as are director James Burrowes and some of the writers from the original series.

The last series had guests stars like Cheyenne Jackson and Jennifer Lopez, but one person who didn’t guest star was Meryl Streep. Earlier this month, in an interview with Digital Spy, Megan Mullally (Karen) revealed: “I wanted Meryl Streep to come on, but now she’s going to do Big Little Lies.

Well, with two more series on the cards, hopefully she’ll find time to appear in one of them.

Will & Grace’s next episode will air on March 29 on NBC.