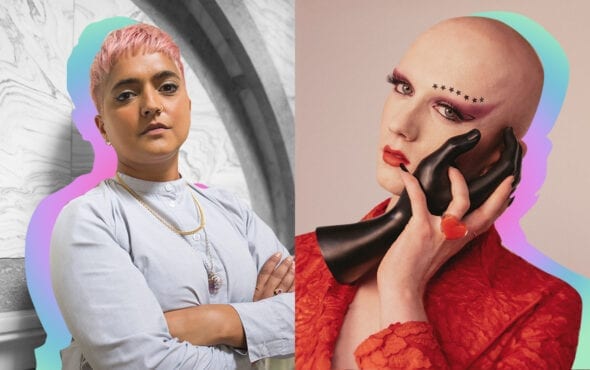 GAY TIMES is proud to welcome Reeta Loi and Jamie Windust to the team as Contributing Editors.

Both Reeta and Jamie have featured on the pages of GAY TIMES Magazine in the past in their roles as visible and respected voices within the LGBTQ+ community. In their new position as Contributing Editors, they will have the opportunity to continue to share their voice with others across the GAY TIMES platform, as well spotlighting and supporting new and unheard voices within the community.

Their work will published in GAY TIMES Magazine and across our digital platforms, which reaches millions of LGBTQ+ people each month.

Reeta Loi is a writer, musician and activist who most recently fronted a brand new documentary for Vice that unearthed a same-sex arranged marriage scam that was based in India.

Reeta is also the CEO of Gaysians; an organisation created to empower, celebrate and support South Asian LGBTQ+ people through events, networking and charity work.

“I’m thrilled to join GAY TIMES as Contributing Editor. In the journey to use my once anonymous voice to speak for my community, it is a huge milestone to bring my ideas to the world’s most powerful LGBTQ+ platform,” said Reeta.

“Together we are building the alliances we want to see in the world and I’m excited for the future we are creating.”

Jamie Windust is a writer, public speaker and model who has become a powerful voice for LGBTQ+ equality and, more specifically, trans and non-binary rights.

They recently announced that their debut book, In Their Shoes, will be released later this year on 21 October. 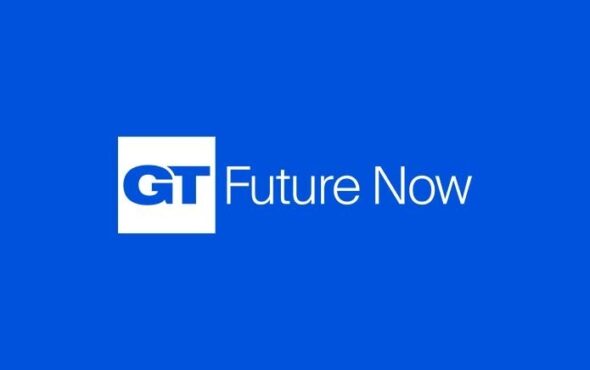 “It’s an absolute pleasure to be able to see LGBTQ+ media not just surviving, but thriving. GAY TIMES holds a special place in my heart, being the first queer publication I ever read, and for continually sharing stories from our community that need attention and respect,” said Jamie.

“As a writer, it’s an honour and thrill to be able to join the team as Contributing Editor, and I am incredibly excited to be able to continue sharing and amplifying queer, and specifically trans and non-binary voices.”

Both Reeta and Jamie have written for GAY TIMES previously, but this marks the start of regular contributions from them both as part of the editorial team.

“Having known both Reeta and Jamie for a few years now, I couldn’t be happier to officially welcome them to the GAY TIMES team and get the opportunity to work with them more closely,” said Lewis Corner, Editorial Director of GAY TIMES.

“They are both fiercely talented writers who, through their work within the community, bring with them a wealth of lived experience and editorial ideas that will be invaluable for our global LGBTQ+ audience.”

Reeta and Jamie’s first pieces for GAY TIMES Magazine will feature in our next issue, which marks the first of our new quarterly edition.

The publication has been completely redesigned and will officially launch on 28 August.