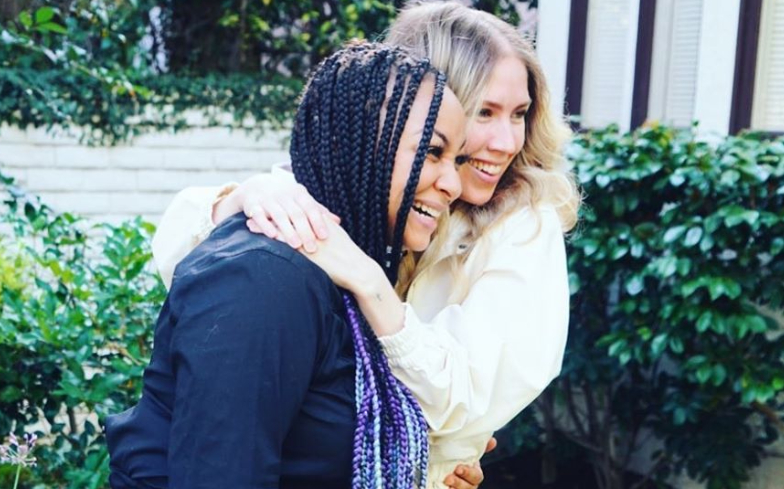 This is the Pride Month news we love to see.

Former Disney star Raven-Symoné Pearman has revealed that she has married her partner, Miranda Maday.

The That’s So Raven star shared the news with her fans on Instagram, along with a picture of the big day.

“I got married to a woman who understands me from trigger to joy, from breakfast to midnight snack, from stage to home,” Raven said.

Fans immediately congratulated the couple on their nuptials, with stars including Queen Latifah, Shangela and Chika all leaving messages of celebration.

“The outpouring of love and congratulations have filled our hearts immensely,” Raven said.

“Thank you to everyone!!!! I won’t bombard y’all with too many pix, but yeah more music soon!”

While rising to fame with roles in That’s So Raven and Cheetah Girls, Raven-Symoné has recently worked on shows such as Black-ish, The View, and The Masked Singer.

She also appeared in Apple TV+’s documentary miniseries Visible: Out on Television, where she spoke openly about her experience coming out in the spotlight.