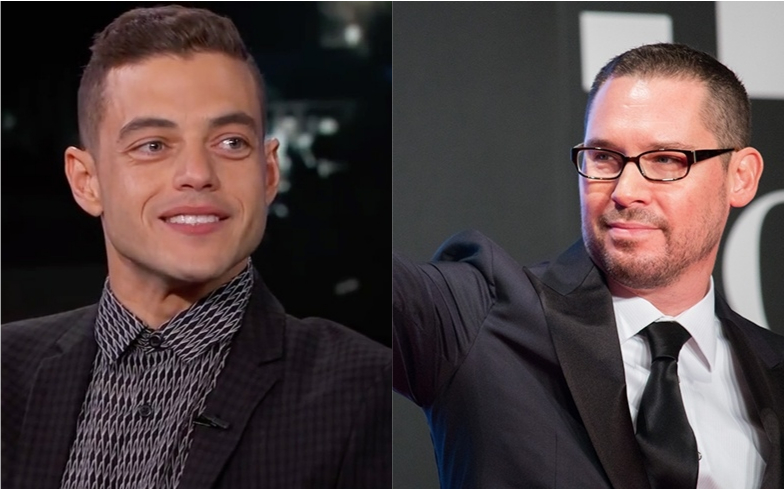 Rami Malek has addressed the alleged victims of Bryan Singer in new comments.

The Bohemian Rhapsody actor has said that it wasn’t “pleasant” working with Bryan Singer on the Queen biopic, after the director was accused of sexual misconduct by four boys.

Talking to an audience at the Santa Barbara International Film Festival, Malek said: “I’ve sat here and talked about how everyone deserves a voice and anyone who wants to talk about what happened with Bryan deserves to have their voice heard.

“In my situation with Bryan, it was not pleasant, not at all. And that’s about what I can say about it at this point.”

Addressing the alleged victims directly, Malek then said: “My heart goes out to anyone who has to live through anything like what I’ve heard and what is out there.

“It’s awful, it’s remarkable that this happens, I can appreciate so much what they’ve been through and how difficult this must be for them. In the light of the #MeToo era that this somehow seems to exist after that, it’s a horrible thing.”

Last week, a feature published by The Atlantic included four new accusations against the director, who’s most recognisable screen work includes The Usual Suspects and the X-Men series.

The boys were aged between 13 and 18 at the time of the alleged sexual assaults. Singer refuted their claims, telling Deadline that the article was a “homophobic smear.”

“Again, I am forced to reiterate that this story rehashes claims from bogus lawsuits filed by a disreputable cast of individuals willing to lie for money or attention,” he said,

“And it is no surprise that, with Bohemian Rhapsody being an award-winning hit, this homophobic smear piece has been conveniently timed to take advantage of its success.”

Singer has denied all accusations against him.