Rachel Weisz to star as Elizabeth Taylor in upcoming biopic 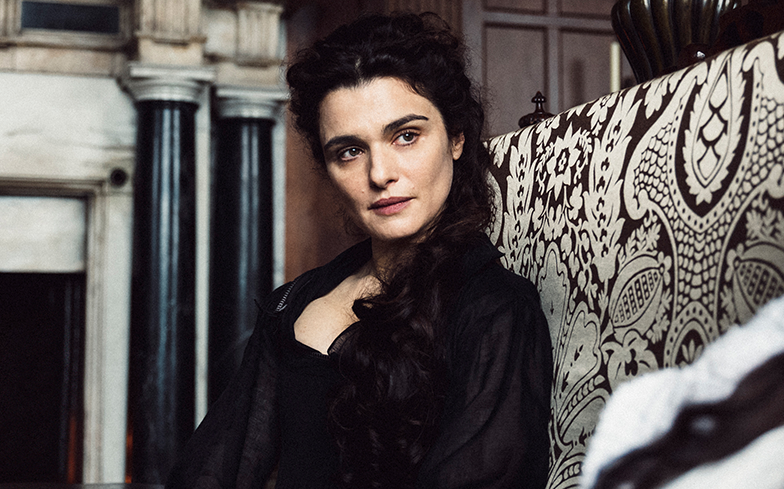 Rachel Weisz is set to star as Elizabeth Taylor in the upcoming biopic A Special Relationship, which will chronicle her journey from actress to activist.

Based on a screenplay from Simon Beaufoy – who won an Academy Award for his work on Slumdog Millionaire – the film will be told through the lens of Roger Wall, Taylor’s openly gay assistant and close friend.

A Special Relationship will be produced by Iain Canning and Emile Sherman (The King’s Speech) of See-Saw Films and executive produced by their chief operating officer of film, Simon Gillis, as well as Studiocanal executive Danny Perkins.

Taylor is often regarded as one of the finest actresses of all time. She won two Academy Awards (from a total of five nominations) during her career for BUtterfield 8 (1960) and Who’s Afraid of Virginia Woolf? (1966).

She was notable for being one of the first celebrities to contribute to HIV/AIDS activism, co-founding the American Foundation for AIDS Research in 1985 and the Elizabeth Taylor AIDS Foundation in 1991. Taylor died in 2011 at the age of 79.

“Audiences are clearly fascinated by the private lives of iconic Hollywood stars,” Canning and Sherman said in a statement.

“There is no one more iconic than Elizabeth Taylor, and Simon Beaufoy has written a role that shines a light on Elizabeth’s humor and humanity, which will be beautifully brought to life through the extraordinary talents of Rachel Weisz.”

Weisz is a recipient of many accolades including an Academy Award for Best Supporting Actress for her critically-acclaimed role as murdered activist Tessa Abbott-Quayle in The Constant Gardener (2005).

She was nominated for the same award for her performance as Sarah Churchill in The Favourite (2018).

Weisz can next be seen as Melina in Marvel’s Black Widow, which will see Scarlett Johansson reprise her role for a spin-off/prequel, set in between the events of Captain America: Civil War and Avengers: Infinity War. It is due for release 1 May 2020.

Related: Here are the 10 most financially successful LGBTQ films in history.