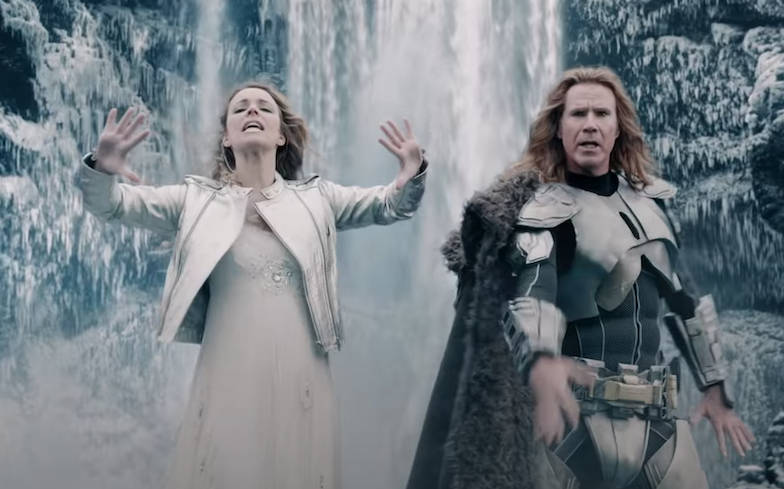 This is too much.

Rachel McAdams and Will Ferrell are Icelandic superstars in the first teaser for Netflix’s upcoming Eurovision movie.

The musical comedy tells the story of small-town singers Sigrit and Lars (McAdams and Ferrell), who are given the opportunity of a lifetime when they’re picked to represent their country at the Eurovision Song Contest.

Directed by David Dobkin (The Wedding Singer), the film will also star Demi Lovato as Katiana – the “best and most angelic singer in all of Iceland” – and Piers Brosnan as Lars’ father Erick aka “the most handsome man in Iceland.”

In the campy yet cinematic teaser, McAdams and Ferrell perform Volcano Man, the first song taken from the film’s soundtrack about a man who lives on top of a volcano. We love this film already – watch below.

Eurovision Song Contest: The Story of Fire Saga will premiere this summer on Netflix.