Rachel Maddow has been cast in the upcoming Batwoman series 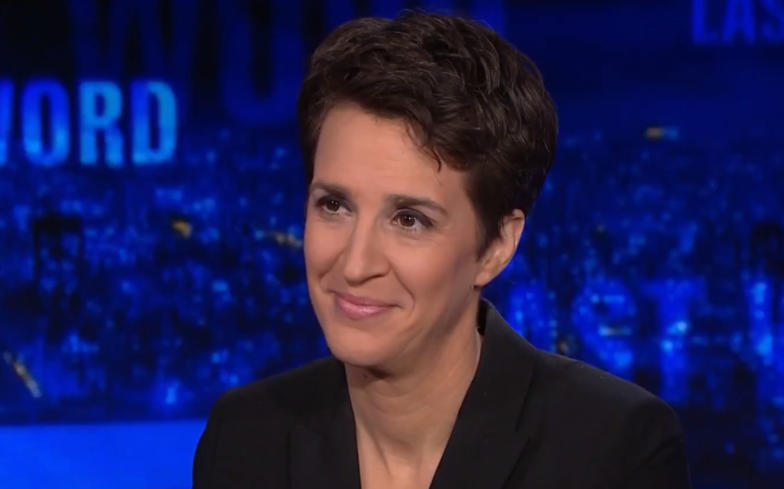 TV journalist Rachel Maddow has been cast in the upcoming Batwoman series, and, fittingly enough, she’ll be the voice of Gotham as radio personality Vesper Fairchild.

In the comics, Vesper is a radio talk show host who becomes romantically involved with Bruce Wayne, Batman’s alter ego. This won’t be playing out on-screen however as Rachel Maddow won’t actually be making a physical appearance, just a voice role.

In a casting statement given to The Hollywood Reporter, Batwoman’s showrunner, Caroline Dries said: “We consider Vesper Fairchild to be the sardonic Voice of Gotham.

“In addition to Rachel’s interest in Batwoman, we thought she’d be the perfect casting choice because her own hard-hitting journalism wildly contrasts Vesper’s penchant for snark, gossip and criticism of female superheroes.”

In a tweet, Maddow added: “My character is soooo not me; turns out playing her is one of the most fun things I’ve ever done.”

Fairchild has been referenced in the Arrowverse previously, with it being confirmed that she was once in a relationship with The Green Arrow (Stephen Amell).

Batwoman will premiere today (October 6) at 8pm ET on The CW.